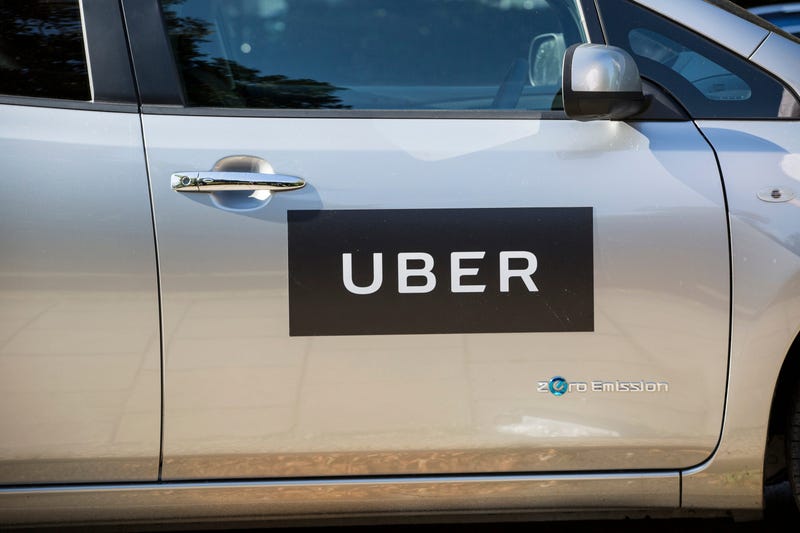 PHILADELPHIA (KYW Newsradio) — Area UberBLACK limo drivers and the company are now awaiting a ruling from the Third Circuit Court of Appeals in Philadelphia on whether the drivers can get a U.S. district judge's decision reversed.

An attorney for the drivers, Ashley Keller, told the three-judge panel that Federal Judge Michael Baylson improperly ruled that drivers were independent contractors, and not workers entitled to minimum and overtime wages — which are provisions under the Fair Labor Standards Act.

"This is not some side gig," said Keller. "This is not a couple of bucks of extra income. These are people who rely on Uber for the overwhelming majority of their income to put food on the tables."

Keller maintains the judge improperly granted Uber summary judgment, and the matter should have been decided by a jury.

"These are almost always general verdict cases. That's because mixed questions of law and fact always go to juries," she explained.

Robert Pritchard, an attorney for Uber, said it is ultimately a question of law. He urged the panel to side with Uber and affirm the judge's ruling because of historical court precedence.

"The weighing of the factors and the assessment ultimately of the totality of the circumstances is for the court, not for a jury," he said.

Uber argues the drivers signed on as independent contractors. The drivers sought to have the court change their status to full-time employees.