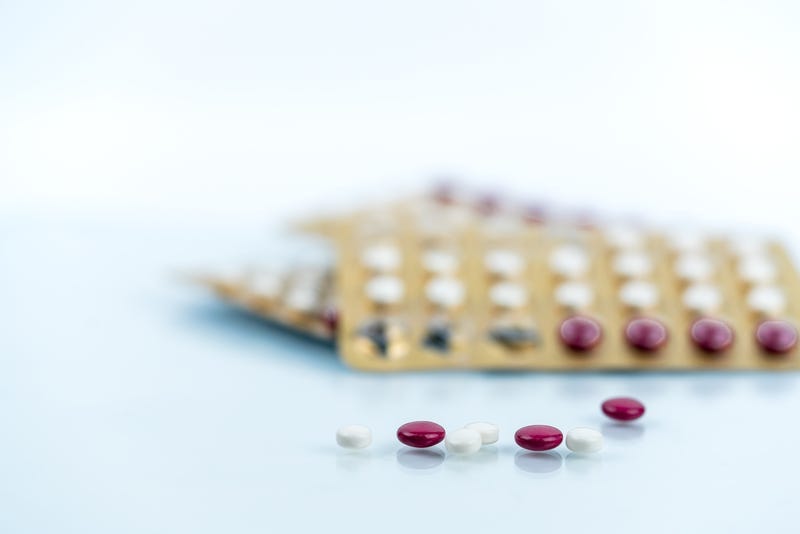 PHILADELPHIA (KYW Newsradio) — A group of nuns who have been at the heart of federal court battles over mandatory birth control coverage for women under the terms of Obamacare are not affected but will still take part in appeals of two recent court rulings; one of them was handed down by a Philadelphia federal judge.

The Little Sisters of the Poor run nursing facilities for the elderly across the country, including one in the Kingsessing section of Philadelphia.

They say the Philadelphia decision could endanger a court order protecting their religious principles.

Last week, a federal judge in Philadelphia issued a nationwide injunction blocking a Trump administration rule set to go into effect that would have allowed groups like the Little Sisters and companies to opt out of offering birth control to employees if they could cite religious or moral objections.

But the Little Sisters already have a court injunction blocking the enforcement of the contraceptive mandate on them for now.

"The state AGs are arguing that it violates the Constitution, the Establishment Clause to provide accommodations for religious people, like the sisters, to protect them. If that's true, then there's a whole bunch of federal law that would fall," Keim said.

Pennsylvania Attorney General Josh Shapiro says his challenge is focused on protecting women's health under the law and that contraception is medicine.

Shapiro's office notes the sisters are not the target of the federal judge's order.

But the sisters attorney insists that if the case does get to the Supreme Court, all bets are off.