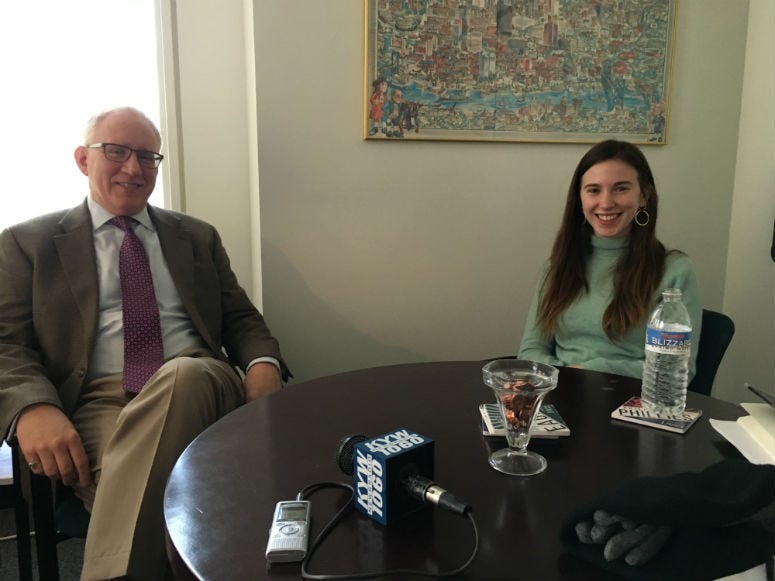 PHILADELPHIA (KYW Newsradio) — The Kenney administration is taking applications for summer internships and candidates will be pleased to find the program features a new benefit.

For the first time this year, the mayor's interns will be paid.

The addition of payment to the program comes amidst the growing realization that unpaid internships contribute to economic disparity by creating opportunities only for those who can afford to go a summer without a salary.

"It really fits in with everything else the mayor and this administration wants to do, opening up opportunities for people across the city, especially those people who are economically challenged, who really can't afford to take on those unpaid internships," said Deputy Chief Administrative Officer Michael Zaccagni.

Internships manager Gianna Grossman says it amounts to $150,000 in the city budget.

"We had previously been looking more towards philanthropy, but we realized we were going to take this on ourselves because we thought it was the right thing to do," Grossman said.

Under a 2015 federal court ruling, interns don't have to be paid if they're the "primary beneficiaries" of the arrangement. Grossman says even though the city's paying, it's still making sure the interns truly benefit from the opportunity.

"We bring in leaders from across the city to be able to network with all of the interns. We also have professional development trainings and also have interns work in group projects on larger city initiatives," she said.

The city is accepting applications online. The deadline is Feb. 1.