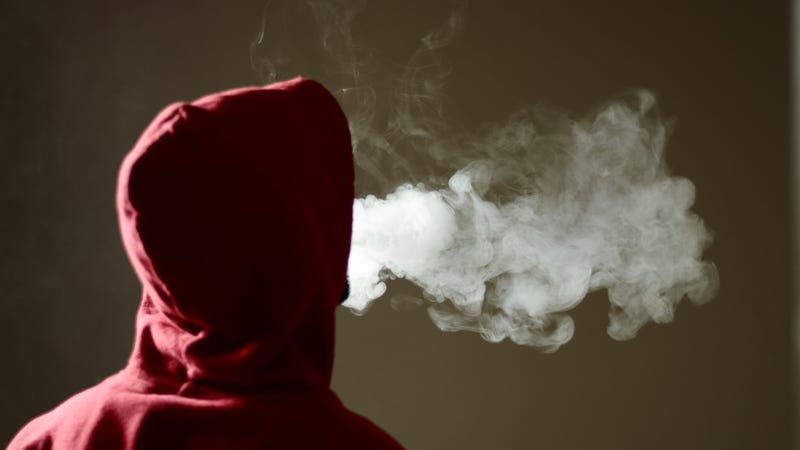 PHILADELPHIA (KYW Newsradio) — Pennsylvania became one of the latest states to sue e-cigarette manufacturer Juul on February 10, claiming the company used illegal practices to get young people addicted to their products. But experts want parents to know the battle against e-cigarettes is bigger than a court case, and they need to properly arm themselves to help keep their kids tobacco-free.

There are a number of steps parents need to take to make sure their child is not part of the 30% of kids across the country who are using e-cigarettes, according to Christine Storm with Caron Treatment Centers in Philadelphia.

"This is not a once and done conversation," she cautioned. "Just when you think you talked to your child enough, and that they know better you really need to talk again and lease don't think ot my child."

Storm said if your child is using e-cigarettes, you should talk to them about what might get them to quit.

"They're motivated for health reasons," she explained. "Maybe it's to save money. Some teens don't want the burden of nicotine controlling their lives anymore."

She said peers and advertisements constantly try to get your child to give in, and advised parents to stay on the lookout. "They have to look out there for the most up to date information," she recommended, "because their kids know what's going on, so it's important for us to know."

Storm said if you do find out your child is vaping, there are number of cessation programs you can seek out. "Some schools offer support groups," she added. "There are also digital supports that are free, and available for teens."