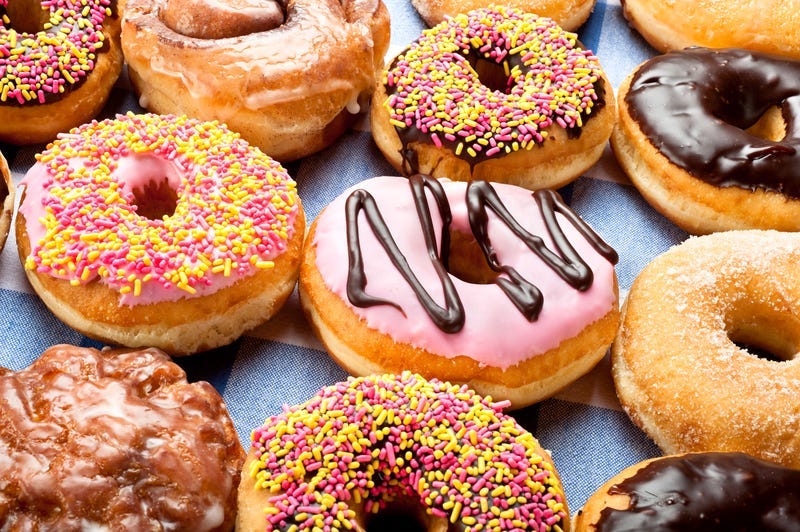 PHILADELPHIA (KYW Newsradio) - Philadelphia is known for its cheesesteaks, but it's actually a popular dessert that inspired a new tour in the city that kicks off next weekend.

You'll be tasting the donuts at each of these shops, like the ice cream and donut combo at Sweet Charlie's for example.

"It's a warm, Long John donut that they split in half," Woelker said, "and then they put ice cream and other toppings on top of it."

But there's some education baked into these tours as well.

"We give you some history around each location, why they're special, what makes them unique, give you some of the passion around the owners, the founders, what inspires them," said Woelker.

The tours will take place each Friday and Saturday for now, although Woelker said they hope to add more days in the future. They are year-round and start at 11 a.m.

Click here to get a taste of the Underground Donut Tour.