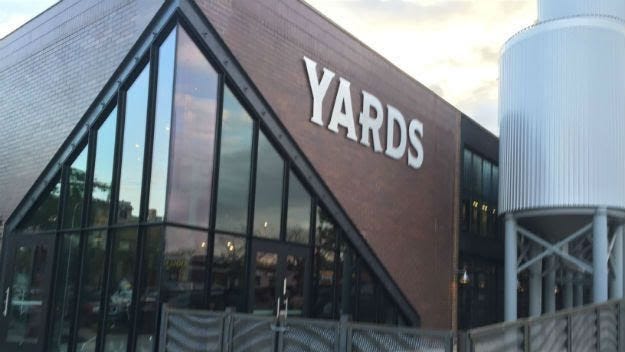 PHILADELPHIA (KYW Newsradio) — A Philadelphia brewery joined forces with a foundation that revitalizes neighborhood playgrounds to launch a new limited edition beer that will benefit the charity.

The beer, made by Yards, is called Make the World Better IPA, a 7.0% India pale ale brewed with Simcoe hops and local spruce tips.

A portion of all proceeds will go to the Make the World Better Foundation (MTWB), co-founded in 2013 by former Philadelphia Eagle Connor Barwin.

"Not only does a partnership with Yards elevate our brand and just give us tremendous momentum," said MTWB co-founder Jeffrey Tubbs, "it allows us to have flexible dollars to spend which is key for what we do."

The Make the World Better IPA is available on draft or in cans at Yards’ taproom in Northern Liberties and more than 30 other establishments in the region.