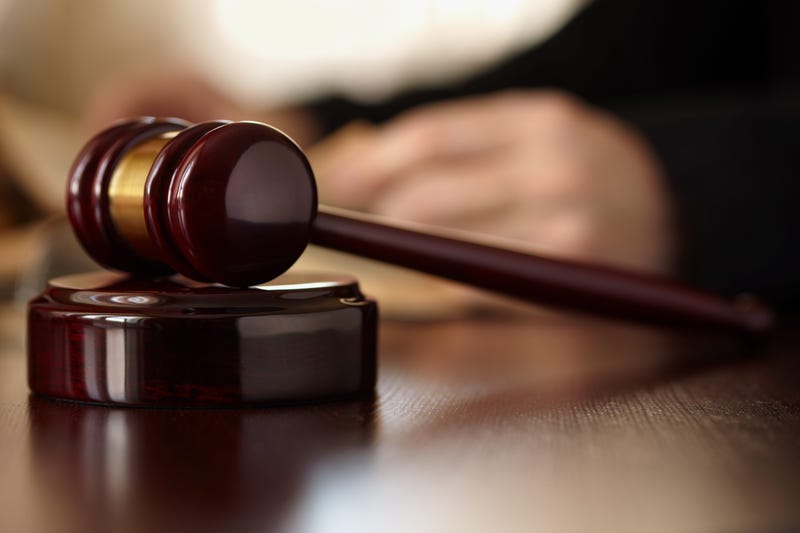 PHILADELPHIA (KYW Newsradio) — A Philadelphia father was sentenced to 3 1/2 to seven years behind bars after pleading guilty Wednesday to killing his newborn baby.

Tyreek Lemon sat with his back against the chair, chewing gum, as the family of 2 1/2-month-old Orion Lemon, who was suffocated with a pillow three years ago, told the judge how the newborn was a “happy," “peaceful” baby and just wanted to be held all the time.

Both Tyreek and the baby’s mother Kingia Phillips were charged in the infant's killing.

The mother of another one of Tyreek’s children told the judge her daughter recounted the night her father put a pillow over the baby’s head. She said, according to the child, he “laughed” about it when officials came for the baby’s body.

Prosecutors contend Tyreek wanted to silence the baby’s cries, and gave the defendant an opportunity for an open plea for involuntary manslaughter to avoid having to call that child to testify against her dad.

Tyreek’s defense attorney said he had many troubles through his life and was frustrated.

When he was given the chance to speak, he went through custody issues and judges he had seen before and tried to refute allegations he had been violent in the past.

He concluded by saying “I love all my children. I love them to death,” but never apologized to the court for what he admitted doing.