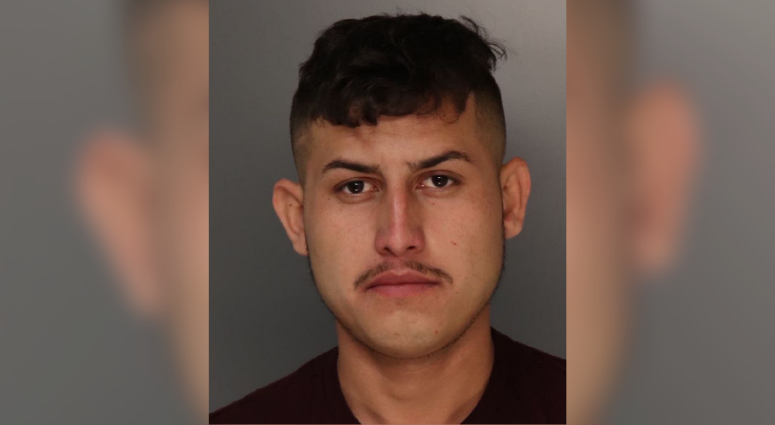 Chester County District Attorney Tom Hogan said typically to nab a dealer at this level, it takes wire taps and months of investigating. But he said they sort of stumbled upon 27-year-old Jose Uriel Arreola-Ortiz when he came to Chester County and offered up a kilo of crystal meth to a confidential informant.

"In this case, it was very straight-forward," said Hogan. "The guy happened to be around, we introduced him to the informant, and boom, we start having kilos showing up in the mail."

After they received the almost-pure crystal meth purchase, Hogan said they set up a buy for a half-kilo of heroin, which turned out to be mostly fentanyl.

"That would have been enough to kill scores of people in Chester County," he added.

"This type of crystal meth is made in the desert in Mexico in super labs," he said. "This is not the old biker meth. This is super high-quality crystal meth."

Arreola-Ortiz is a Mexican national residing in the U.S. illegally, according to the Chester County District Attorney's Office.

Hogan calls fentanyl and crystal meth the "evil twins" of street drugs that are currently hitting southeastern Pennsylvania. He said cartels are noticing efforts to reduce heroin and opioid addiction, so they're starting to push meth instead.

"They are working off supply and demand," Hogan noted, "and they are shifting to a different drug as they are starting to see heroin phase out.

"But at the same time, we're seeing the front end of a crystal meth epidemic coming in."