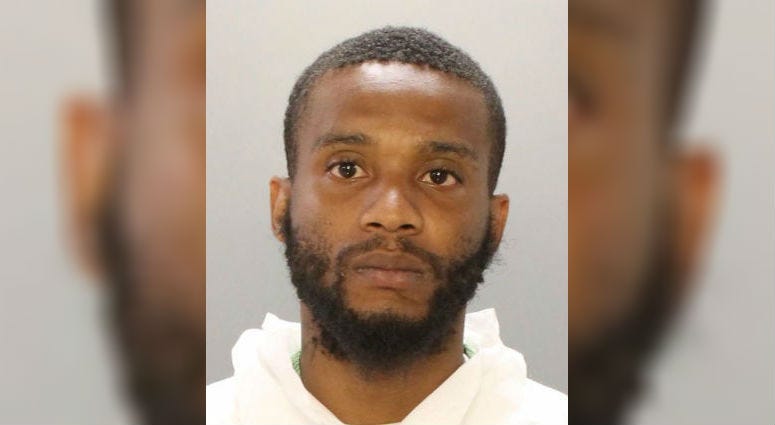 PHILADELPHIA (KYW Newsradio) — Less than a month after the murder of a transgender woman and activist, the accused shooter faced a Philadelphia judge Wednesday and will now got to trial, after the judge upheld all charges against him.

A homicide detective testified that as police were out at the crime scene, where 40-year-old Tameka Michelle Washington was shot and killed, 28-year-old Troy Bailey and his girlfriend arrived, telling detectives he had left his phone there but saw everything that happened.

Washington was shot in the head and twice in the body along 11th Street, near Ontario Street, just before 6 a.m. on May 19.

The officer said Bailey and his girlfriend, Ayana Coulter, then willingly drove to police headquarters and were interviewed — but said they had contrasting stories.

Bailey gave police the description of someone else and said he witnessed the murder, according to the detective. The next day, he gave a statement to police about his involvement.

The defense attorney crossed and questioned why police didn’t focus on the girlfriend, as she was the owner of the gun that was used, and had the weapon inside her house.

Authorities then issued a search warrant for both Bailey and Coulter. They found the gun that was used to kill Washington inside Coulter's home, and a box and ammunition in Bailey's home.

Eventually, the detective said Bailey confessed to the crime, which he said was a disagreement over the sale of a gun. Bailey said Washington pulled a knife on him, and that’s why he fired.

Following the hearing, Washington’s sister told reporters she does not believe that’s the real reason, and she hopes one day she "will find out why her sister isn’t here."

In 2011, Bailey pleaded guilty to corruption of a minor and indecent assault, as part of a deal made with prosecutors on a 2006 rape case. As part of that deal, he was not allowed to own a gun.

Last year, prosecutors dropped aggravated assault and strangulation charges against Bailey, after the victim didn’t show up for court.

He will be arraigned later on June 26.