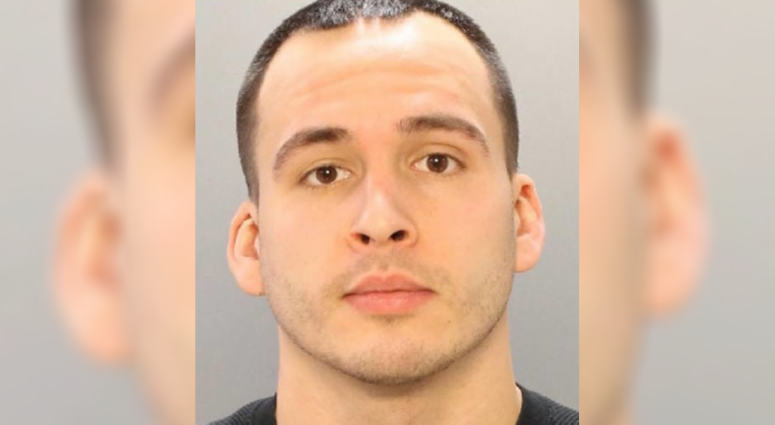 The two met in Gold Star Park in South Philadelphia, near Sixth and Wharton streets, on the night of Jan. 5, 2019. Oropeza’s dog was running freely around the park when Justice spoke up and told the defendant to put his dog on a leash.

“And instead of the defendant just following the rules and put his dog on a leash, he decided to approach Drew Justice, get within a foot of him, and punch him in the face,” said Assistant District Attorney Danielle Burkavage.

Justice fell back, hit his head, and died.

Burkavage said police were able to identify Oropeza from a neighbor who took a picture of his license plate. The neighbor had a similar encounter with Oropeza days prior.

“They observed the defendant with his dogs off the leash, and they said the same thing: ‘Put your dogs on the leash, this isn’t an off-the-leash park,’ ” said Burkavage. “The defendant approached this man who was out with his family, got within a foot of him, and said, ‘Say it to my face!’ ”

“What happened that day is not right, and Drew should still be here. The defendant had a choice that night — to follow the rules — and instead, he chose a confrontation.”

Oropeza must also complete an anger management class and counseling. His defense attorney declined to comment.