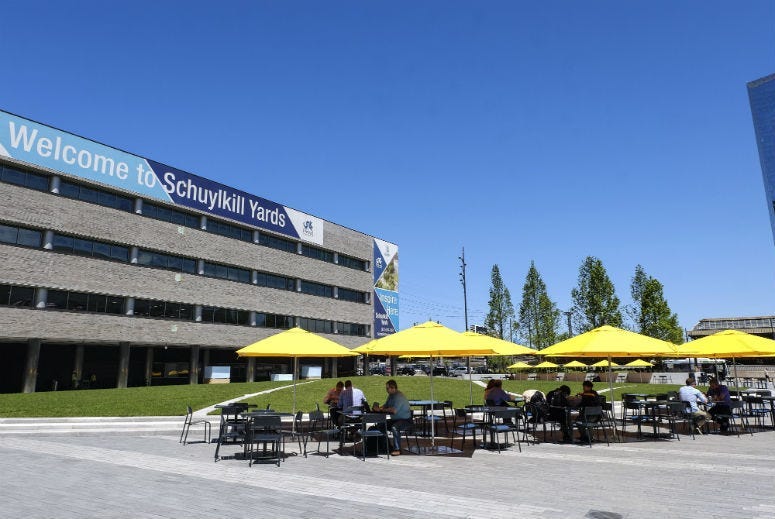 PHILADELPHIA (KYW Newsradio) — A massive development in West Philadelphia cleared its last obstacle Wednesday when a City Council committee approved zoning changes for the area. Council, however, acted against the advice of the Planning Commission.

"We'll be generating thousands of construction jobs over an extended period of time, so there'll be a period of durable employment for our construction workers in the city," Sweeney said.

Committee members were enthusiastic about the project, and the Planning Commission's Marty Gregorski says the commission is supportive but has concerns about the impact of such a large project on carbon emissions, and transportation and other facilities.

"We believe we'd be doing a disservice to the residents of Philadelphia if we approve the overlay as it stands and provided the developer with increased density while with minimum mitigation efforts for the city," Gregorski said.

The committee ignored the objections unanimously.

The zoning changes still need full council approval, but that's considered a technicality, at this point, and the developer can begin getting permits for construction on the full site.