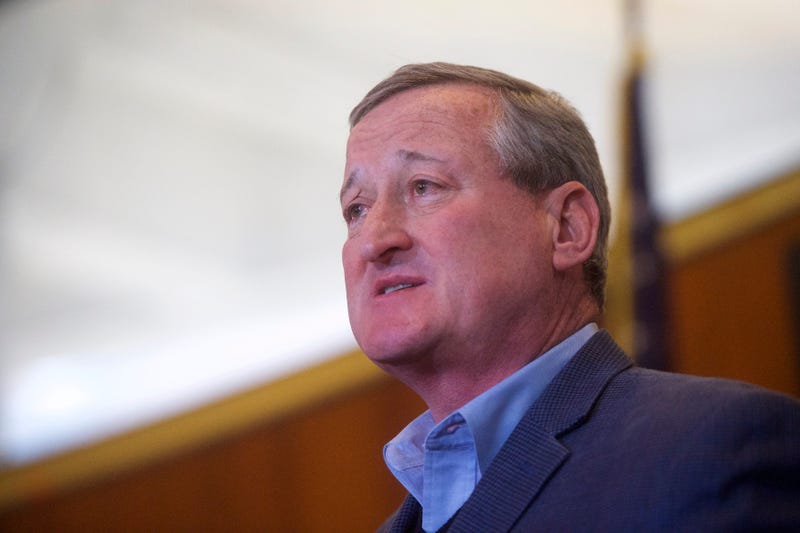 PHILADELPHIA (KYW Newsradio) — Philadelphia Mayor Jim Kenney says his new plan for economic growth includes strategies to make sure everyone in the city benefits, even those who have traditionally been left behind.

There's an old saying that the best social program is a job and that is pretty much sums up what the mayor is aiming for in the Growth with Equity plan he unveiled last week.

"We want to be a dynamic, diverse city with a thriving economy that benefits all of its residents in every zip code and from every background," Kenney said.

The plan includes some existing measures such as tailoring workforce training to the job market, some longstanding aspirations, such as leveraging hospitals and universities to develop tech jobs, and some wage and tax reforms that would need state action.

But there are also changes the city can make to reduce the red-tape burden for small businesses. The first was introduced in city council, last week.

"Anything we can do that can help small businesses operate without additional regulatory burdens are something that we should support," Green said.