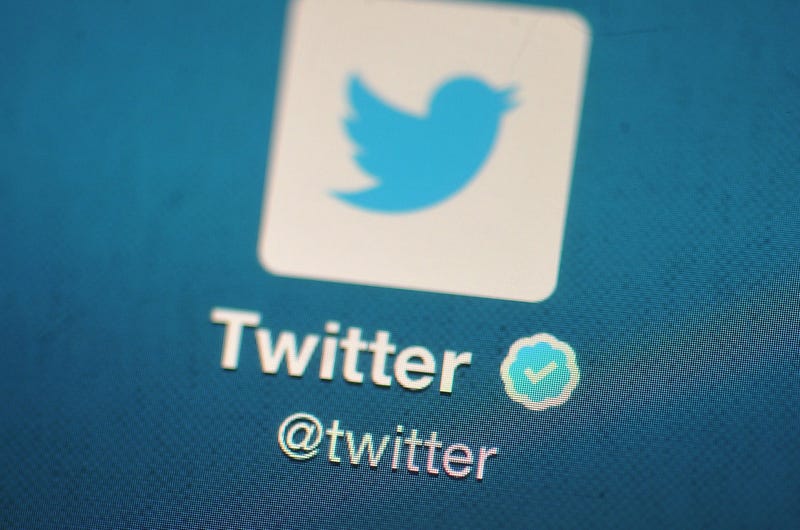 The lawsuit says Gale has the right to express his own views, and they’re not trying to change that. But about a year after he was sworn into office, the suit says Gale violated the First Amendment rights of eight people when he blocked at least seven of them and deleted their comments on his Facebook, Twitter, and Instagram accounts. The eighth resident argues others being blocked prevents the ability to see the full range of dialogue in the community.

It also says he allows posts that “express support, agreement or admiration for viewpoints.”

The suit calls that a blatant effort to chill speech and suppress opposition or dissent to his views, while blocking what should be open dialogue from the residents he represents.

The suit says Gale’s social media accounts each show him standing at a podium with the county seal. Although his Facebook and Instagram accounts are named “Vote Joe Gale,” the suit says the account has content related to Gale’s role as a commissioner.

“The law of the United States is clear: Specifically, when an elected official opens up a social page, it is a very public thing,” said Phil Press, one of the lawyers who worked on the suit. “Viewpoint discrimination is when a certain host or certain government official does not like dissent and does not like criticism and will just cherry-pick that person’s comments out from what is a public square.”

Since the suit was filed, Gale has changed the bios of his social media accounts to note they are not official government pages. However, Press argues Gale uses the pages to push out information about what he’s doing in office.

“That would be no different than if I changed my Twitter page to say ‘I’m starting quarterback for the Philadelphia Eagles.’ It’s complete window-dressing,” he said.

Gale responded in a statement: “Political opportunist Joe Walsh is a former Republican turned Democrat who is jealous of my success and desperate to appease Democrat Party bosses and their militant army of far-left trolls. Agitators, anarchists and agent provocateurs will not be allowed to spew their lies and hate on my personal and campaign social-media platforms. I have already had to contact the police because of violent threats to my personal safety.”

Press said Gale is not required to read the social media comments, but, he said, courts have ruled that a politician can’t selectively delete comments.

“In New York, the federal courts ruled that President Trump could not block individuals with whom he disagreed,” he added.