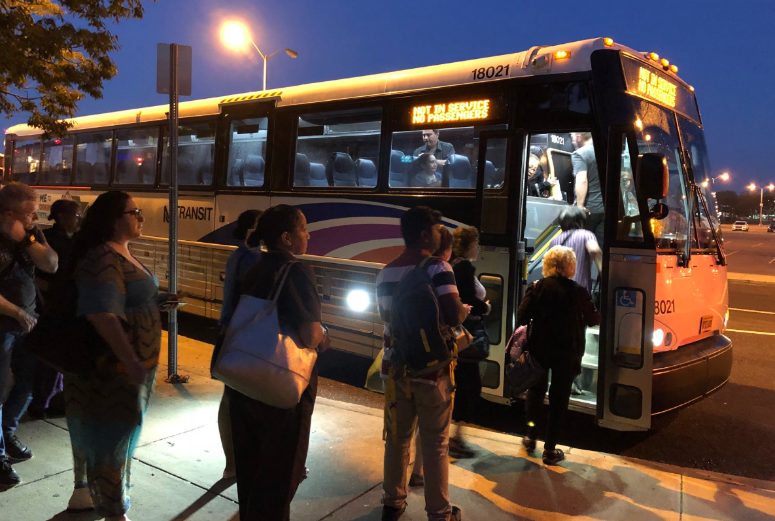 ATLANTIC CITY, N.J. (KYW Newsradio) — Public pressure continues to build on New Jersey Transit over its decision to extend the shutdown of the Atlantic City Rail Line into the spring and maybe early summer.

Assemblymen down the shore are none too happy with NJT, after the agency shut down the line just after Labor Day for installation of Positive Train Control, only to have that work completed and the line still dormant.

“They said one of the reasons was that the federal has to inspect it and they were on a shutdown,” Assemblyman Vince Mazzeo (D-Northfield) told KYW Newsradio. “And now we’re told that the Federal Rail Association said that it’s not up to them. They could start those lines at anytime. So again, we were given an excuse or quite frankly, a lie."

Mazzeo joins a growing list of critics suggesting the Atlantic City line is on hold so equipment and staff can be deployed in North Jersey where there are simply more riders.

NJT promises only that the shore line will return sometime in the second quarter of the year.