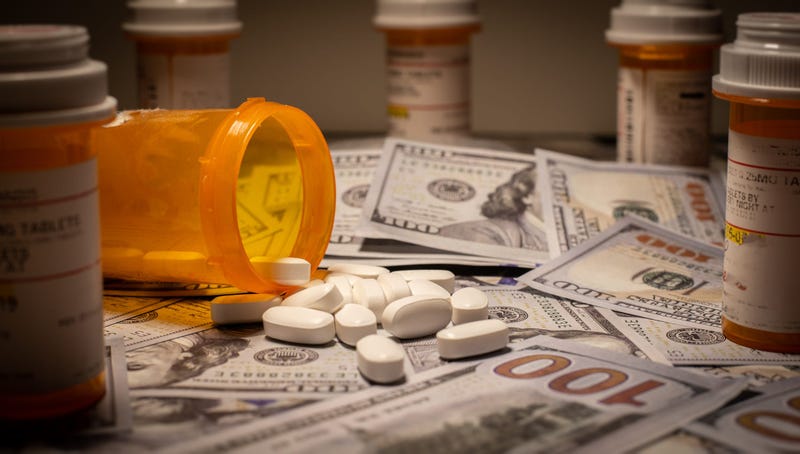 PHILADELPHIA (KYW Newsradio) — A new report underlines what most of us already know: prescription drug prices continue to skyrocket. People are being forced to make tough decisions.

The AARP's Public Policy Institute focused on the cost of specialty drugs for treatment of such ailments as rheumatoid arthritis, cancer and MS.

"On average those prices have increased three times the rate of inflation," said AARP's Leigh Purvis.

Purvis says the average price of a single specialty drug is around $80,000 a year, nearly $20,000 more than the median household income in this country. She says many patients have reached the breaking point.

"We've heard from so many members who are having to choose between the drugs that they need and paying for other important things like rent and food," Purvis said. "And we really don't think that's a choice that anyone should be forced to make."

The release of the report comes on the heels of a new AARP lobbying campaign, called Stop RX Greed.

"And we are heavily engaged in pushing for solutions on both the federal and the state level," Purvis explained. "Some examples include allowing Medicare to negotiate on behalf of its beneficiaries, allowing states to import drugs from countries that have lower priced drugs or things like affordability revue boards that allow people to looking at justification of the prices."

AARP is non-committal about proposals for Medicare for all, but Purvis says they're watching developments.