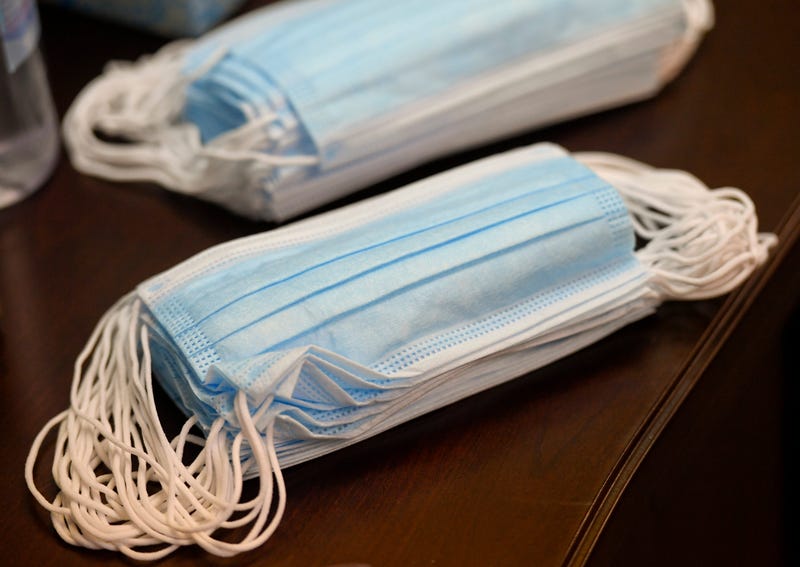 PHILADELPHIA (KYW Newsradio) — Philadelphia health officials say new COVID-19 infections fell to an average of 67 a day, as of last week — the lowest number since the first week of the pandemic in March. Deaths have also fallen to about one a day.

“I believe a lot of the progress we’ve made in this epidemic is because people are wearing masks,” he said, “so if you’ve been wearing a mask at all, thank you.”

A new study, however, suggests Philadelphians could be doing much better with that.

The Philadelphia Study of Mask Adherence and Distancing (SOMAD), led by academic and private researchers, observed more than 4,600 people in public outdoor spaces over the last three weeks of August, including commercial streets, parks and playgrounds.

It found less than half — approximately 43% — were wearing masks, and even fewer were wearing them correctly.

The SOMAD research is similar to the Philadelphia Department of Public Health’s own surveys on mask use, though the study is based more on demographics.

According to the SOMAD study, men wore masks less than women, and seniors were more likely to wear them compared to all other age groups.

Only 23% of people in parks who were engaged in vigorous activity, like biking or running, were wearing masks.

On the matter of proper mask use, the city is launching a new facet of its mask campaign focusing on using the right kind of masks — bandanas, masks with valves, and pulled-up T-shirts no longer cut it.

The correct fit is important too — over the nose and mouth.