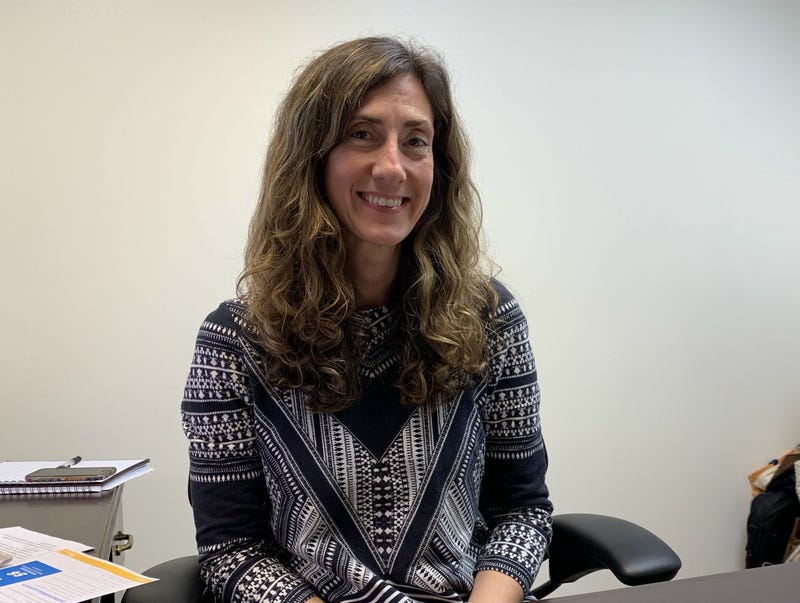 PHILADELPHIA (KYW Newsradio) — Philadelphia Mayor Jim Kenney has appointed a new director for one of his signature initiatives, called "Rebuild," to renovate city facilities including parks, recreation centers and libraries.

Rebuild is one of the three programs, along with pre-K and community schools, that benefit from the sweetened beverage tax. But while a lawsuit over the tax slowed down all three, it impacted Rebuild the most because, during the delay, City Council imposed a rather cumbersome structure on the program, meant to guarantee it would generate jobs for the high-need communities where the work is being done.

But the new executive director, Kira Strong, said Rebuild has adapted. "I think we've just found our stride in what those systems are," she said, "and how to use each of the processes and systems to our advantage to have high quality projects."

Mayor Kenney saw the $400 million project as an anti-poverty program that would create well-paying construction jobs while at the same time improving the quality of life and delivery of service in vulnerable neighborhoods. He envisioned a seven-year timeline that would end with his second term but so far only one project is complete.

But Strong said work is now in progress on more than 60 sites, with $126 million already committed, nearly half of it going to minority businesses. She expects most of the work will be done by 2024.

"We have a great team in place," said Strong. "We're really excited to lift this up and get going in 2020."