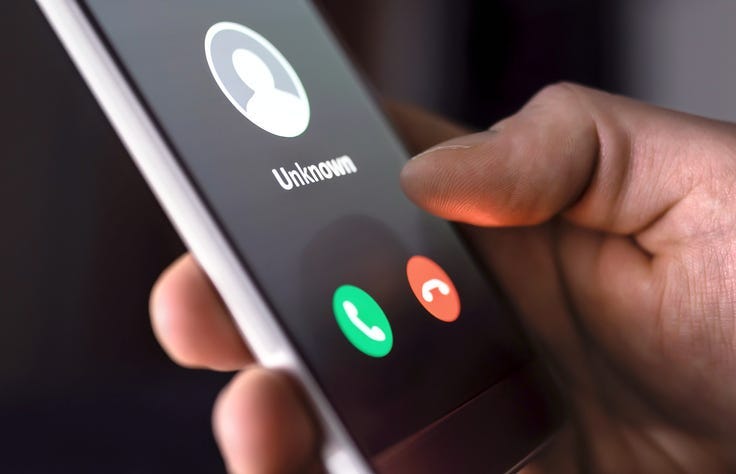 Mitch Little of the Office of Community Empowerment and Opportunity is overseeing the effort funded by a grant from the Annie E. Casey Foundation and Cities for Financial Empowerment Fund.

“This is really about that $12.95 that you’re making in an occupation that makes you an essential employee, in a customer service or a retail job. That little bit of money that you bring home, we want you to be able to hold onto that and not respond to an email or a robocall and out of desperation think that it’s going to improve your financial situation,” Little said.

“What we’ve heard lately is people paying to apply for unemployment,” Little added.

“Consumers are being overcharged for utilities, overcharged for insurance. I think that they’re being ripped off on a regular basis and in times of crisis, unfortunately what that means is the sharks come out to take advantage of people who are desperate,” Haver said.

Haver left the job nearly seven years ago and it has been unfilled ever since.

The bureau says it’s recovered $1.6 million for thousands of consumers who’ve brought complaints during the pandemic.