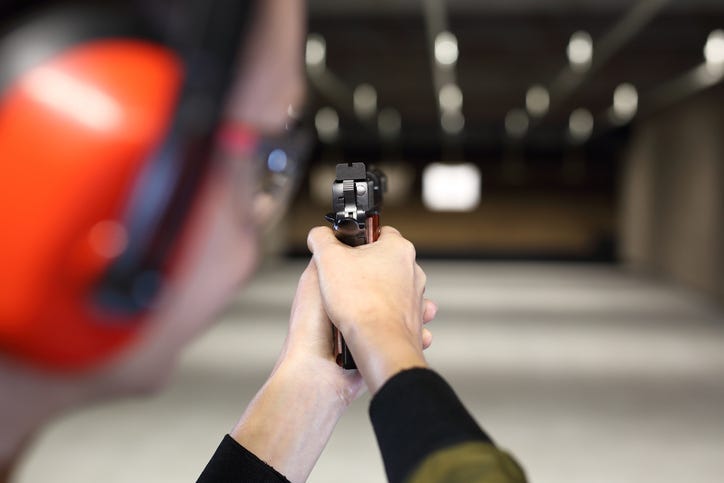 PHILADELPHIA (KYW Newsradio) — With the rising number of shootings in Philadelphia and the nation, a new organization has quietly established itself in Philadelphia with the goal of educating marginalized communities on gun ownership.

The local chapter was founded about 18 months ago and has approximately 80 members. The organizers interviewed preferred to use only first names.

"We've seen a lot of increasing violence against working communities and marginalized communities, people of color, LGBTQ people," said Joe, one of the organizers who explains the need for the group in the city.

Organizers say the SRA has about 3,000 members. They say one-third of them are from the LGBTQ community, and 10% are former military members.

Akhil explains the SRA is not just about gun ownership and training.