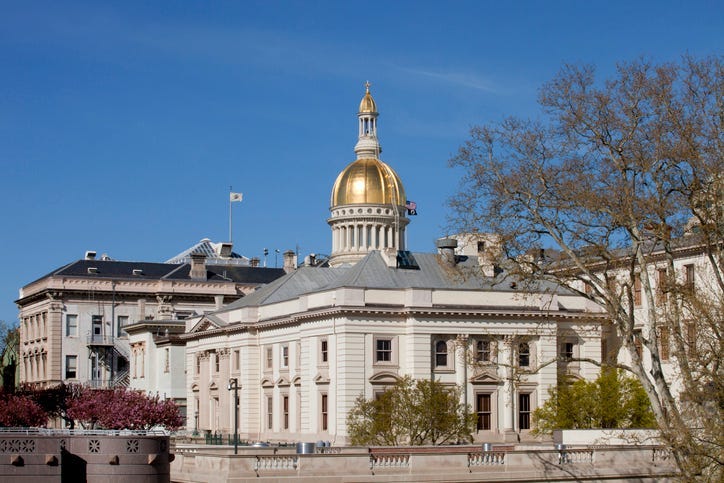 SOUTH JERSEY, N.J. (KYW Newsradio) — New Jersey voters decided who will represent them in the General Assembly, and some changes are coming on the local level as well.

The 54-26 majority was trimmed to 48-32 across the state. Democrats still control the Assembly, but the GOP made gains down the shore, narrowly taking out four incumbent Democrats in two districts.

Democrats ruled the day for eight seats in four Assembly districts in Camden and Gloucester Counties. In Freeholder races, Democrats held on to one seat and gained a second in Burlington County while taking five more in Gloucester and Camden Counties.