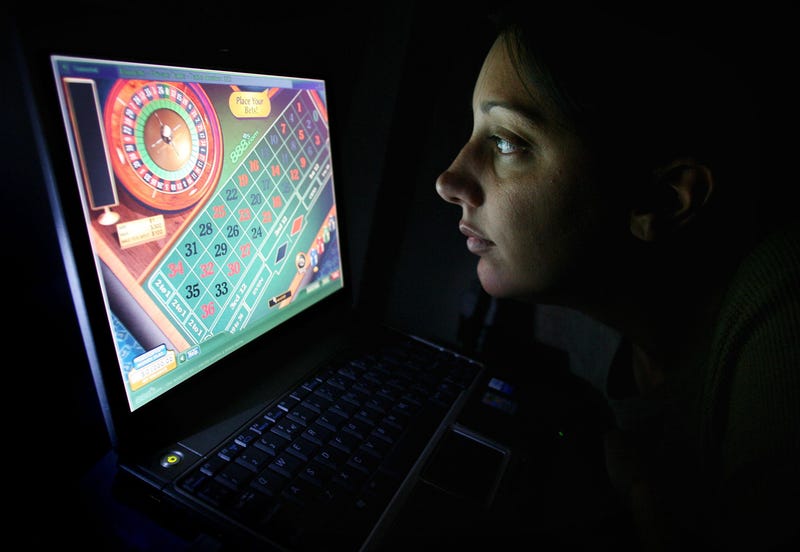 TRENTON, N.J. (KYW Newsradio) — There could be another legal fight that may pit federal authorities against several states over gambling — this time on the web.

The U.S. Department of Justice is seeking to redefine the rules by going back in time.

Local attorney Steve Schrier, an adjunct professor at Rutgers University–Camden, said this stems from a 2011 clarification of the almost 60-year-old Federal Wire Act.

“Businesses have grown in places like New Jersey and now in Pennsylvania that have relied on the fact that online gaming, as long as it took place within the geographic boundaries of the state, was legal,” Schrier said.

Now, the DOJ wants to return to the old definition, which curbed electronic betting in an effort to stop sports wagering.

“New Jersey has passed laws, and businesses and commercial enterprises have grown significantly and created an awful lot of revenue for the state,” Schrier added.

Attorneys general in New Jersey and Pennsylvania have fired off a letter to the DOJ in opposition of the proposed policy change, which has been put on hold for 90 days by Deputy Attorney General Rod Rosenstein.

New Jersey also wants records between the DOJ and lobbyists for the Sands in Las Vegas, whose owner is an opponent of internet gambling.