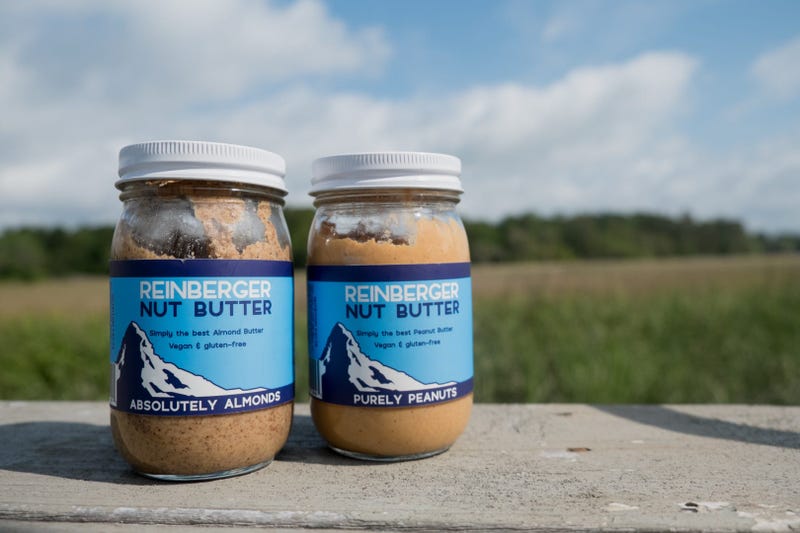 PHILADELPHIA (KYW Newsradio) — A revolutionary way to avoid disposable consumer containers is getting a foothold in Philadelphia.

Loop, a new online storefront, is the brainchild of Tom Szaky, the founder of TerraCycle in Trenton. The idea, which rolled out in Philadelphia in May, is putting products, like snacks, groceries and other items in reusable containers and then collecting them when the product is done.

Liz Borland has been using Loop since it first came to the city.

"You get the order in a great, big blue tote from UPS delivery," she explained, "and inside it's really well packed, and all the re-usable containers are inside with the products. So when you're done, all you have to do is stick the reusable packages back in the tote, and let UPS know they can pick it up."

Borland said she usually buys bagel chips for her son, and hair products for herself, and even more.

"We get snacks and nuts, olive oil," she shared. "I've even tried the veggie burgers."

Borland says it does cost a little more, but she's aiming for zero waste. After using the products, the consumer sends the containers back to Loop. They are then sterilized and cleaned, sent back to the manufacturers and refilled, and sold again.

Luke Rein co-founded Reinberger Nut Butter, which debuted on Loop early on. He said the operation went from a church kitchen in East Falls selling hundreds of jars a month, to a new packing company in Rhode Island, which produces thousands a month.

"Seeing that our products are in the top 20 selling products on Loop is pretty cool," said Rein.