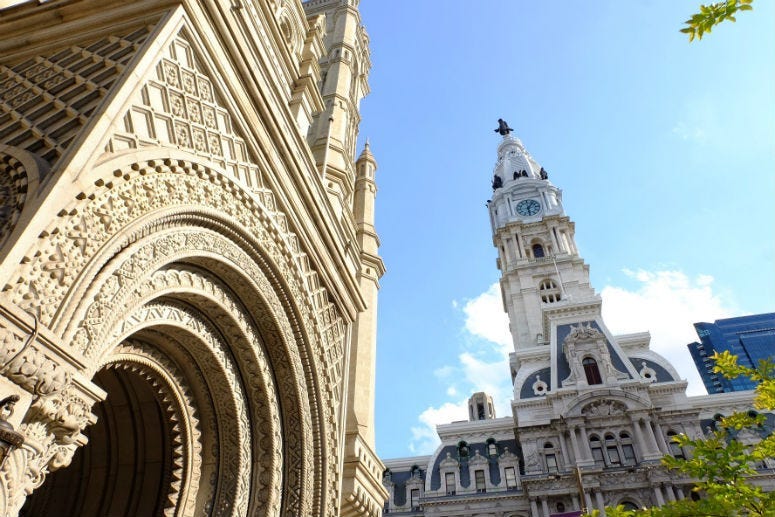 PHILADELPHIA (KYW Newsradio) — Philadelphia officials have set up a helpline for city employees after the city switched to a new online payroll system last month and experienced glitches affecting thousands of workers' paychecks.

The new system, called OnePhilly, replaces a 30-year-old patchwork of systems. It's an ambitious project, according to the Mayor's chief of staff Jim Engler.

"Whenever you do that you're going to see some pain points, and what we saw over the first four pay cycles, about 8.5 percent of all paychecks had some level of error," Engler said.

"An underpayment, a time entry issue, an overtime calculation issue. Sometimes it's an error of time-keeping and these errors happened in the old system as well, just in this case it's been slightly magnified," he added.

Engler says the important thing now is to get them fixed. Employees received an email urging them to report problems to the new helpline.

The goal is to issue corrected paychecks within 48 hours of the report and then to identify the error to make sure it doesn't reoccur.

Engler says the city's already seeing improvements in paychecks that went out last Friday to per diem employees.

"It's a smaller subset of the workforce but we did see that there were drastically fewer errors than there were the paycheck two weeks before that," he said.

He says the city expects to have smoothed out most of the kinks by the end of this week.