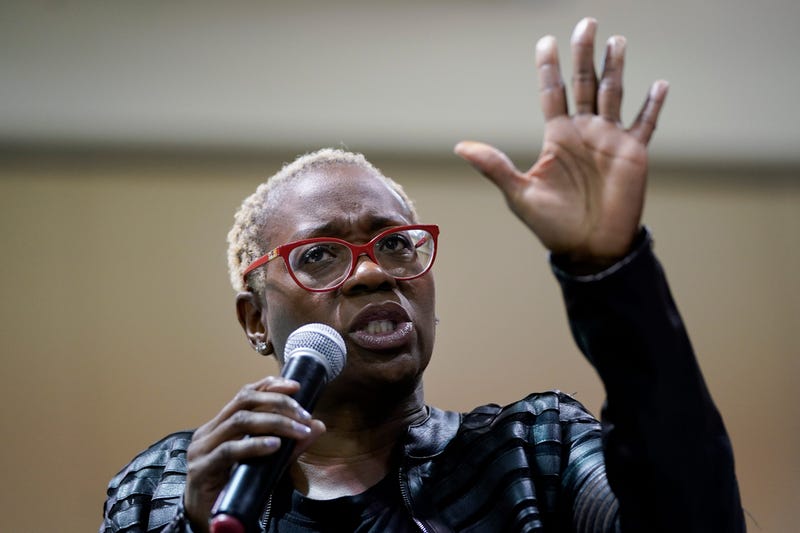 PHILADELPHIA (KYW Newsradio) — As Republicans and Democrats shift their focus from national conventions to national campaigns, a new political party is emerging. The Movement for a People’s Party plans to hold its own inaugural convention this weekend.

The movement is made up of a multitude of disenfranchised Democrats like Carole Ehrle.

"Most of us came out of the Bernie Sanders 2016 campaign," she said. "We saw how he was cheated during that election, and many of us were distraught, didn’t have a place to go."

So they spent the last three years building their own organization. Their plan is become a viable third-party alternative for voters.

"The Democratic Party of today does not represent the vast majority of people," Ehrle said. "It doesn’t answer to the needs of people. It is a corporate-owned party."

"Polling by Gallup and other major pollsters consistently shows that most Americans are progressive on the issues like Medicare for all, a green new deal, housing justice, racial justice," Ehrle said.

MPP will run their first crop of candidates in the next election cycle, so Sunday’s convention will be more like a pageant to show Americans who they are and what they’re about.

Erhle says more names are being added to the list.

“So many speakers came to us — prominent people on the left — and said, 'Can I please speak?' So we doubled the length of our program."