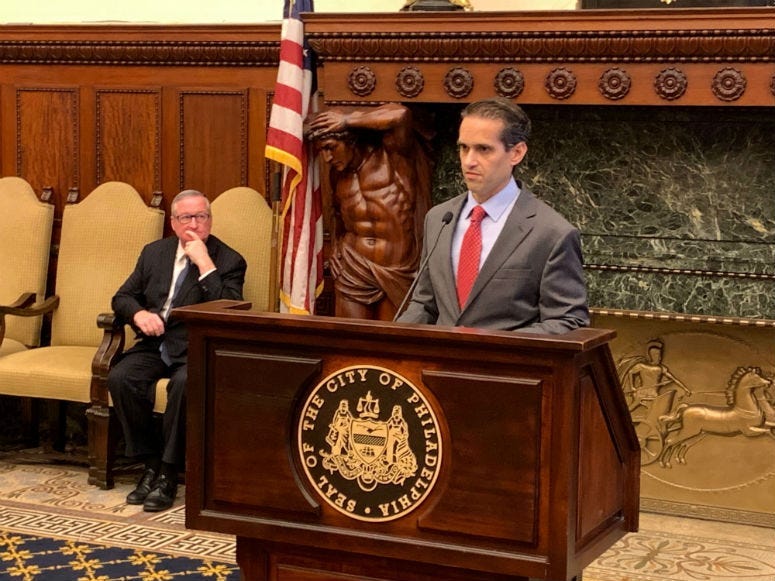 PHILADELPHIA (KYW Newsradio) — The city has launched a website to help property owners find out if someone is trying to steal their home out from under them.

In recent years it's happened hundreds of times that the city is aware of — a thief forges an owner's signature on a fake deed transfer, it's recorded and the property is no longer in the rightful owner's name.

But Philadelphians who sign up at the new city website can be emailed when a document with their name is filed in the deeds office.

Ed Cummings, who says his community nonprofit has had two properties stolen by deed fraud, says the new website is no solution.

"It sounds like closing the barn door after the horses have already been stolen," he said.

Jim Leonard, the city's commissioner of Records, said the key is that victims can limit the damage by battling the fraud before a thief can flip or renovate the property.

"Even if the fraud happens, the time after the fraud that it goes undetected, the longer that is, the more damage that can occur," Leonard said.

There were 136 reports of property theft last year, and so far this year, there have been 111.

The city had been notifying property owners by mail about deed changes, but Leonard says that process can take several months.