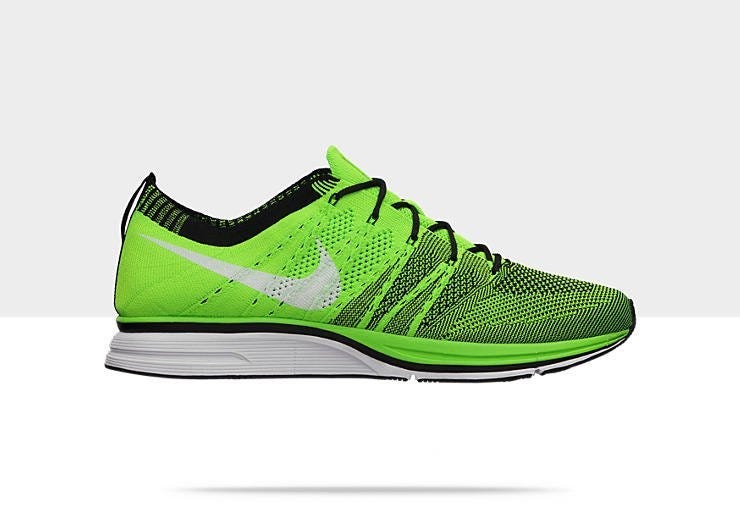 By Nathaniel Meyersohn, CNN Business
(CNN) -- Nike, Adidas, Under Armour, Foot Locker and other sneaker brands and retailers told President Donald Trump on Monday that proposed tariffs on imported shoes from China would be "catastrophic" for American consumers.

"Any action taken to increase duties on Chinese footwear will have an immediate and long-lasting effect on American individuals and families," a coalition of more than 170 footwear companies said in a letter to Trump. "It will also threaten the very economic viability of many companies in our industry."

The letter was posted on the website for the Footwear Distributors and Retailers of America, an industry trade group. It was also addressed to United States Trade Representative Robert Lighthizer, Treasury Secretary Steven Mnuchin, Commerce Secretary Wilbur Ross and Larry Kudlow, the director of the National Economic Council.

Earlier this month, the Trump administration hiked tariffs on $200 billion of Chinese-made goods. The tariffs mostly hit industrial materials and component parts, but also applied to luggage, hats and gloves for US importers.

Additionally, the Trump administration has started a formal process to slap 25% tariffs on the remaining $325 billion in goods coming from China that aren't already taxed. That list included sneakers, toys and other consumer products.

The Footwear Distributors and Retailers of America estimated that 25% tariffs on shoes coming from China would add $7 billion in additional costs for US customers annually.

"We can assure you that any increase in the cost of importing shoes has a direct impact on the American footwear consumer," the companies wrote in their letter.

China is a key link in the supply chain for US shoe companies. China accounted for 72% of all footwear imported into the United States in 2017, according to data from retail industry trade groups.

26% of Nike's footwear and 26% of Nike's apparel were manufactured in China in its 2018 fiscal year, according to the company's annual securities filing. China is a "important sourcing country and consumer market for us," Nike said in the filing.

In their letter to Trump, the sneaker companies said they are not able to quickly shift production out of China. "Footwear is a very capital-intensive industry, with years of planning required to make sourcing decisions, and companies cannot simply move factories to adjust to these changes."

Other US companies have also recently warned that additional tariffs on Chinese goods will hit consumers.

Walmart, America's largest retailer, said last week it will raise prices on some products as a result of the Trump administration's tariffs on Chinese goods.