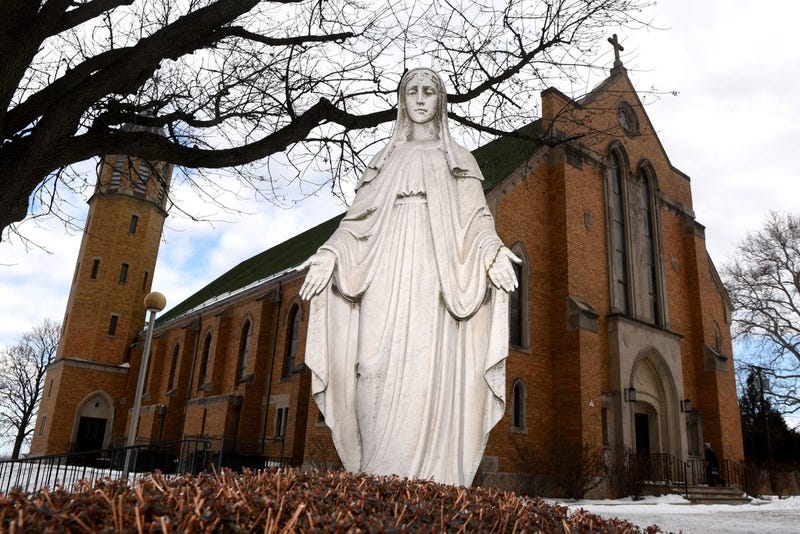 A quick online check with the state court system showed more than 40 cases had been filed by early Tuesday against the Boy Scouts and the five New Jersey Catholic dioceses under the new law.

Four have been filed by the Philadelphia-based firm of Laffey, Bucci and Kent. They involved priests from both Pennsylvania and New Jersey.

Associate Attorney M. Stewart Ryan says that number could rise to a dozen or more by the end of the month.

"Individuals are using the civil justice system, and in particular this legislation, just to understand who at the top of whatever institution knew about abuse that was occurring," Ryan told KYW Newsradio. “They just want answers really at the end of the day.”

He’s reluctant to say just how many lawsuits might be filed all told over the next two years, but take New York state, where a one-year window is now open.

"They were approaching near 1,000 suits, and that had been opened since the very end of the summer," he added. "We've seen it in other states like Delaware. I believe Hawaii and California had previously had these pieces of legislation."

He is confident, though, New Jersey can handle the legal load, although it might take some administrative adjustments.