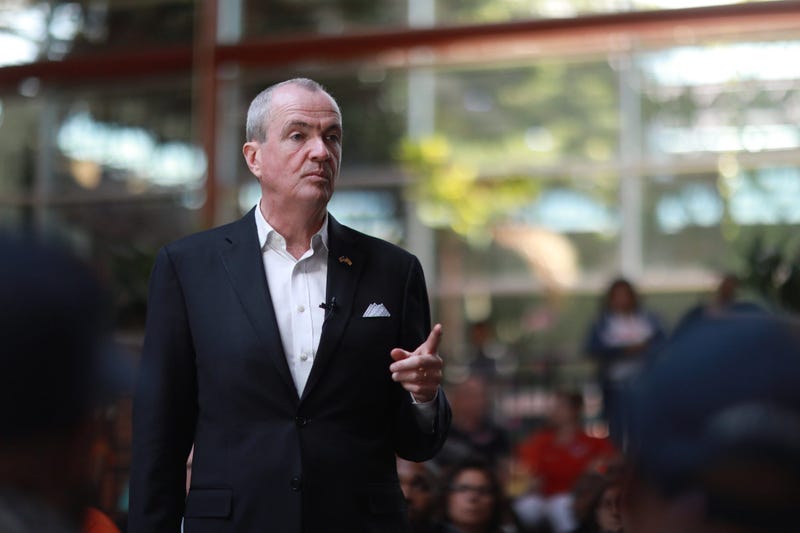 TRENTON, N.J. (KYW Newsradio) — A joint legislative committee in New Jersey has released the findings of its probe into rape allegations against a former top staffer to Gov. Phil Murphy.

The committee probe found that senior administration staffers were "more concerned with avoiding negative publicity than following proper protocols." There was a lot of blame to go around, according to committee co-chair Senator Loretta Weinberg, D-Teaneck.

"It is not the system that failed Katie Brennan. It is the people who made up that system," Weinberg said. "And that includes law enforcement, as well as all the people named in this report."

Those people include top Murphy aides who failed to tell him about Brennan's rape allegation against Albert Alvarez during the 2017 gubernatorial campaign until it broke in The Wall Street Journal months later.

Two Republicans on the panel said they backed the findings of their investigation but abstained from approving release of the report, contending there was more work to do.

Sen. Kristen Corrado, R-Passaic County, said, "It remains unclear if that environment of suppression is intended to shield Gov. Murphy by providing plausible deniability or if it is simply a result of an implicit understanding that the governor does not want to know the details of unsavory matters that occurred under his watch."

Alvarez eventually left the administration months after orders came down to fire him but maintains his innocence, and two county prosecutors failed to bring charges.

Brennan, in a statement, said lawmakers and the governor now have "a mandate" to "create real accountability for perpetrators of sexual violence and for those who would protect them."

Press Secretary Alyana Alfaro issued this response Wednesday on behalf of the governor:

"Gov. Murphy has long said that we can and must do better to allow survivors of sexual assault to seek justice. He commissioned a systemic review by former Attorney General and Justice of the New Jersey Supreme Court Peter Verniero, launched an internal review of existing EEO policy in state government, and directed the attorney general to review how these cases are handled by law enforcement.  These actions have already led to meaningful reforms, putting New Jersey on a path to being a national leader in the fight for survivors of sexual assault. Although there is still work to do to change the culture surrounding issues of sexual assault, the governor is confident that these steps will significantly improve our current system.  The governor’s office will review the Legislature’s report and recommendations."