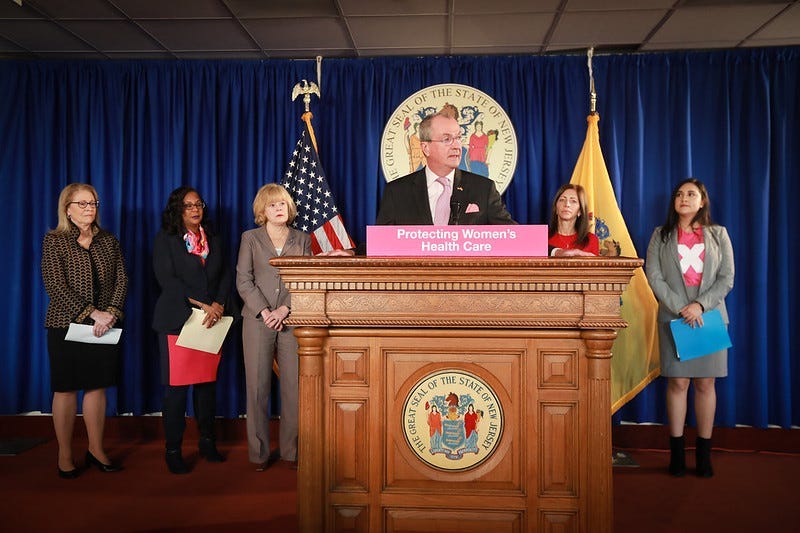 The added appropriation comes in direct response to the Trump administration’s changes in Title X funding, imposing what many call a "gag rule" on groups like Planned Parenthood from giving reproductive information to women in need.

Murphy hopes the federal restrictions are eventually lifted, but this will have to do for now.

"We will not let the health and well-being of the thousands and thousands of New Jersey women who rely on Planned Parenthood be jeopardized," he added. "This is our commitment. Everyone who walks through the door of Planned Parenthood will have access to every bit of information they need to make the decisions that are best for them. Period."

Murphy’s first act as governor two years ago was to restore funding cuts made to women’s health care during the Christie administration. Legislators approved the added appropriation last month.