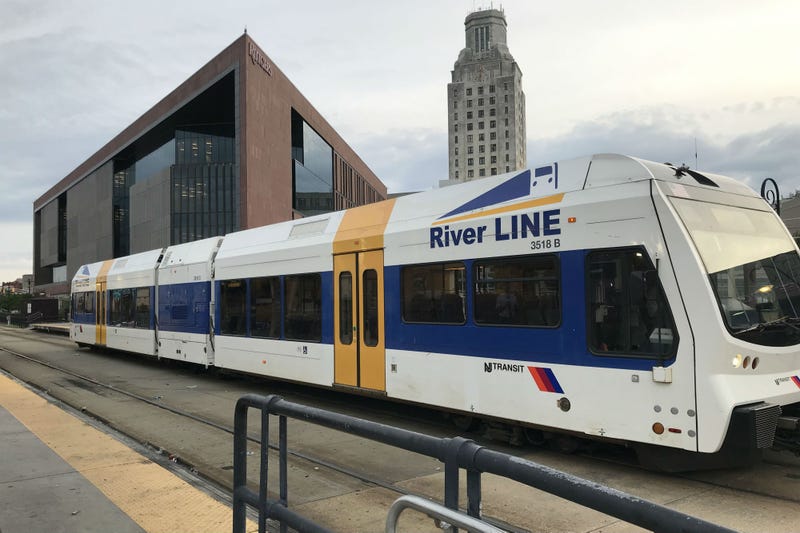 CAMDEN, N.J. (KYW Newsradio) — There is “very limited service” on New Jersey Transit’s River Line on Friday because officials say they have to inspect all the train cars and make necessary repairs after they came across a wheel defect.

New Jersey Transit suspended the River Line Thursday night, but that was news to many riders who got to the Walter Rand Transportation Center early Friday morning.

"This is my first time hearing about it," said commuter Charles Rogers. "I take the River Line everyday, to work and back, so this really is a big inconvenience."

But as the morning moved along, there was more confusion as trains started to come by and pick people up, with no announcement. Some local transit officials were also caught off guard. They didn’t know why trains were running on a suspended line.

Deirdre, a regular rider, said, she’d get to work one way or another.

"Hopefully the train comes," she said. "If not, I’ll just take the shuttle. That means I’m gonna be late for work. Inconvenient to say the least."

New Jersey Transit then gave the update: As train cars were passing inspection, they were being put back in service.

But because trains were only coming every so often, officials say express shuttle buses would still run to fill in any gaps.