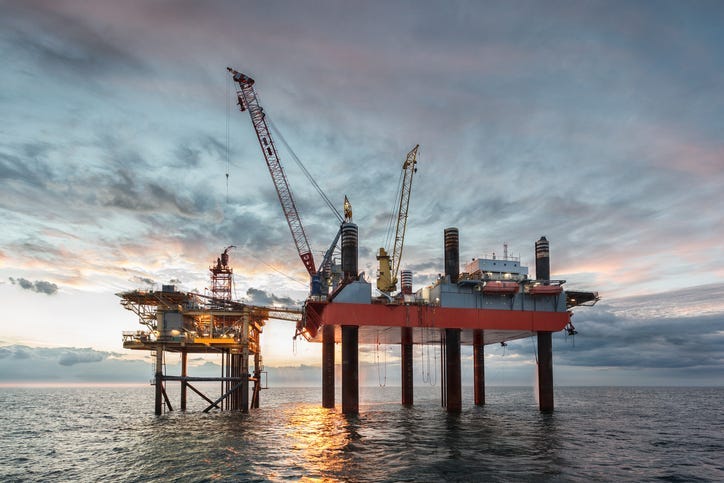 PHILADELPHIA (KYW Newsradio) -- The federal government has stopped pushing for offshore oil drilling off the Atlantic Coast from New Jersey to Florida. And that's good news for critics of the plan in South Jersey.

The Secretary of the Interior announced recently that plans to allow offshore drilling of oil and gas were postponed indefinitely. Opponents of seismic testing in South Jersey are relieved but say it's not over yet.

"It's very good news," said Vicki Clark, president of the Cape May Chamber of Commerce. "But unless they say it is permanently abandoned, we still feel as though we have to continue to, continue on with our education about why this is not something we want to have anywhere along the Atlantic."

Last month, a federal judge ruled that an Obama-era ban on drilling must stay in place until Congress passes legislation saying otherwise.

The Trump administration had proposed allowing drilling as often as every ten seconds from Cape May to Cape Canaveral, Florida.