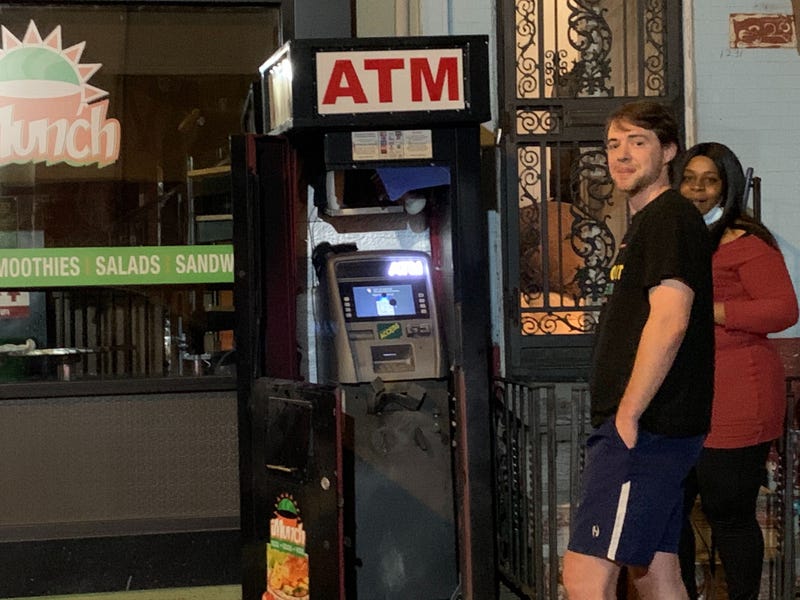 PHILADELPHIA (KYW Newsradio) — For the second night in a row, thieves targeted ATM terminals in the city for cash, unnerving some North Philadelphia residents with a series of loud explosions.

Brewerytown resident Marc Rademaker said he heard at least 10 loud booms on Tuesday night. He said kids trying to blow up ATMs is becoming a problem in the neighborhood.

One of those ATMs is located right outside Lorette Willis' house. She said an explosion blew out one of her windows.

Roger Powe, a neighborhood cafe owner, said the explosions are powerful, and that makes them dangerous.

He said he has a suspicions about why they're happening.

"You know we're in the summer time. There's not a lot of people working. People don't have jobs, no camps and so — what they say: 'Idle hands are the devil's workshop.'"