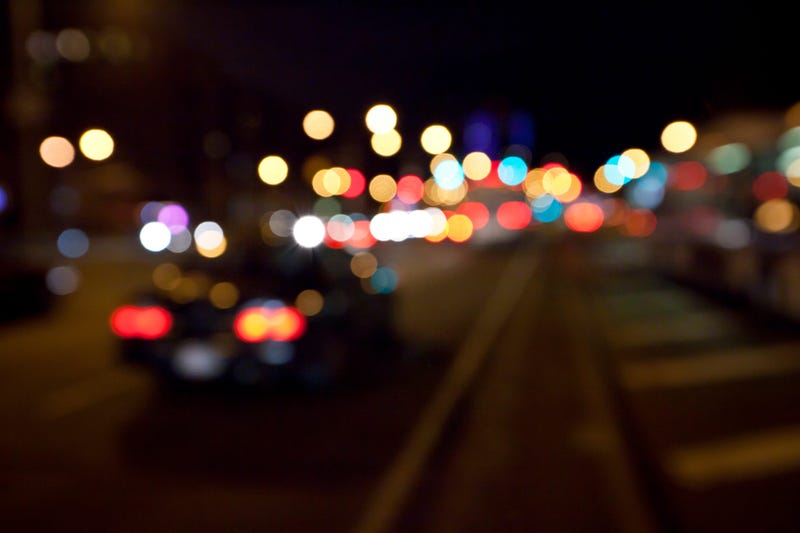 DELAWARE COUNTY, Pa. (KYW Newsradio) — Proposed legislation in Pennsylvania that would increase penalties for repeat drunk drivers is named after a Delaware County woman who was killed earlier this year by a man on his sixth DUI.

“To keep those with multiple DUIs from endangering the lives of those on the roadways," Killion said. "And that’s the point here. We’re going for the worst of the worst.”

The legislation is named after Deana Eckman, who was killed by David Strowhauer. He was paroled about five months before the deadly crash, serving time for a fifth DUI.

“Because he was released and he shouldn’t have been released, he should have been in jail for a long, long time," she said.

“When you have that DUI offender who, time and time again, gets behind the wheel of a car drunk despite having served jail time, I’m going to call them the David Strowhauers of the world, this legislation mandates accountability," said Delaware County District Attorney Kat Copeland, who helped write the law.

Strowhauer recently pleaded guilty to third-degree murder and homicide by vehicle while DUI, and will be sentenced in November.