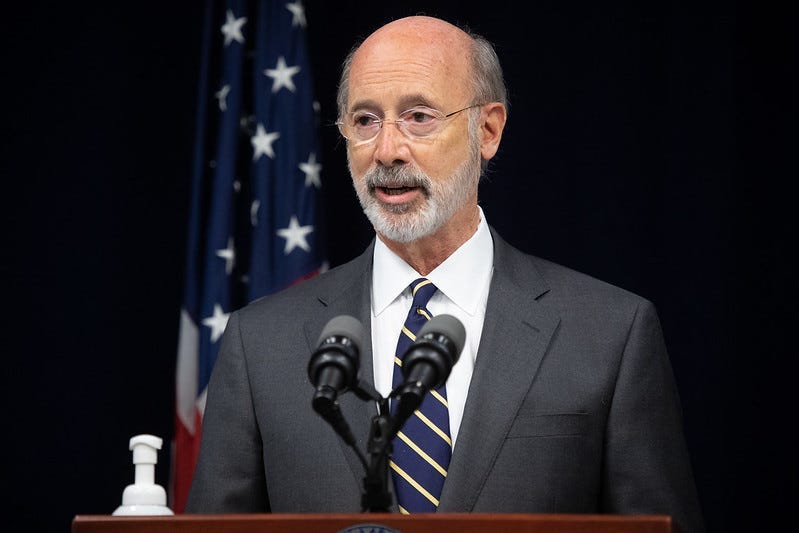 He said school district officials are facing two key challenges which he described as not a good and a bad choice, but two bad choices.

“What the virus wants to do and what the virus will do in terms of infecting people. We need to anticipate that and how to make that really hard for the virus to do. The second reality is we need to make people feel confident in going back or they’re not going to go back,” Wolf said.

He said it’s a balancing act between keeping everyone safe while kids get the education and socialization they need.

“We are trapped between some really hard choices here and that’s again what justifies taking hard, dramatic action over summer break so we increase the chances of safety when we get to the school year,” he said.

Action such as shutting down bar service and limiting restaurants.

Listen to the full interview here: