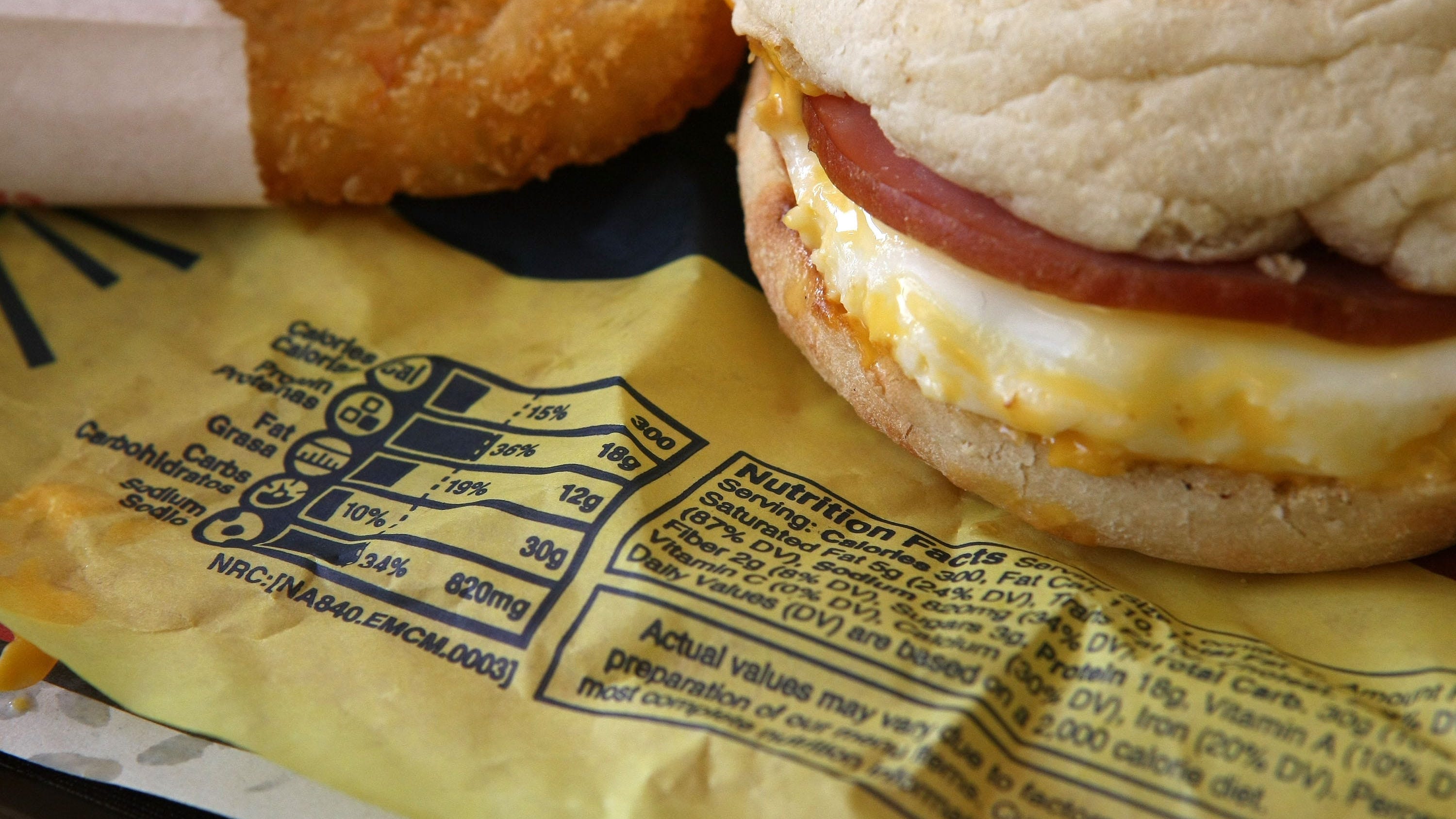 Study Finds Fast-Food Chains Are Still Using Wrappers With Toxic PFAS Chemicals
PHILADELPHIA (KYW Newsradio) — For years, families among three suburban communities had to shell out their own cash to clean up PFAS-contaminated water, which stems from firefighting foam used at the Willow Grove Naval Air Station Joint Reserve Base. Now, they are finally getting reimbursed.

State Rep. Todd Stephens, who lives in Horsham, introduced legislation last year to reimburse homeowners who had to pay out-of-pocket to install water filtration systems or buy their own clean, bottled water, after their public or private water was contaminated by the toxic chemicals.

In all, the reimbursements total approximately $2.6 million.

“Act 101 of 2019 created a mechanism for us to fund these types of remediation and reimbursement activities, and so I’m just thrilled that we are able to get this off the ground and get some money back in the hands of ratepayers,” Stephens said.

The bill established the Military Installation Remediation and Infrastructure Authority, or MIRIA.

Hope Grosse, co-founder of BuxMont Coalition for Safer Water, said the reimbursement is a step in the right direction, but getting rid of PFAS is a never-ending battle.

“Is it PFAS-free? I don’t believe it is. I believe there are PFAS in a lot of water — low levels, sometimes higher. But if you don’t test for it, how do you know?” she questioned. “Our state doesn’t require testing, so we don’t know what’s in our water.”

Grosse said Bucks and Montgomery counties are lucky to have communities and water companies that fight for clean water, but that’s not the case everywhere.

On average, Stephens said each family shelled out about $200 for remediation, but Grosse estimates it was likely $500 or more per family. More reimbursement is expected later this year.

Grosse said many families also have staggering bills from cancer and other illnesses directly linked to PFAS.

“Now we’re just getting paid back for water,” she added, “but maybe not their cancer bill or their doctor bill or their health bills that should be reimbursed.”