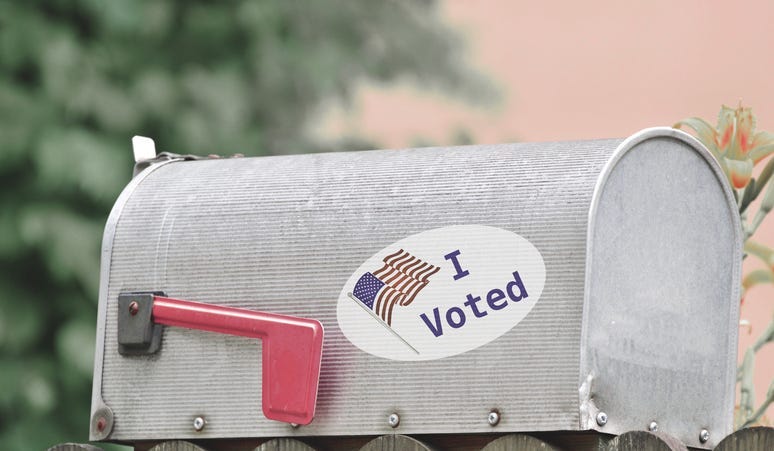 “That’s a step in the right direction, but I don’t think it’s worth the trade-off here for the other things this bill does,” Soltysiak said.

That trade-off, he said, is the proposal to eliminate the use of ballot drop boxes and satellite locations where people could sign up to vote, request a ballot, and return it all at the same time.

“Those were two big steps that Pennsylvania took to make voting easier and more accessible,” he explained.

Delaware County Councilwoman Christine Reuther agrees and points out the bill sort of contradicts itself, moving the application deadline but then removing options to return ballots.

“It’s impossible for the elected officials in the general assembly not to know the post office is struggling,” Reuther said.

She’s also concerned the bill would allow poll watchers from any part of the state —not just their own county — as she says poll watchers can be helpful, but they can also be intimidating.

In introducing the legislation, state Senate Majority Leader Jake Corman said the process doesn’t matter if the outcome is in question. He said the proposal goes a long way in providing accountability and security.