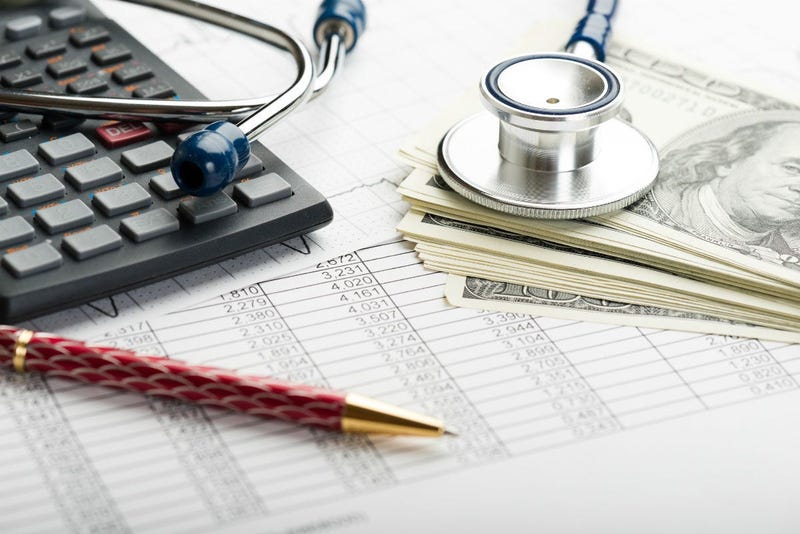 HARRISBURG, Pa. (KYW Newsradio) — A Pennsylvania House committee has advanced legislation that would require the state to create its own health insurance exchange under the Affordable Care Act.

Health care advocates celebrated the news that the Pennsylvania House Insurance Committee has approved a bill that would put oversight of Pennsylvania’s health insurance marketplace in control of the state, instead of Washington. No one is more pleased than Gov. Tom Wolf.

"I like it, and I like the way it’s coming out," he said. "I really applaud both the Republicans and the Democrats for working together on this. We’re suspending partisanship and saying, ‘You know, that’s something that would be really helpful for the people of Pennsylvania.’ And it certainly helps our health care system."

The bill is co-sponsored by Rep. Bryan Cutler, the Republican leader of the GOP-controlled House. In addition to creating a state health insurance exchange, the bill would also have the state seek a waiver from the federal government to allow flexible strategies that the leaders say should reduce premiums up to 10 percent.