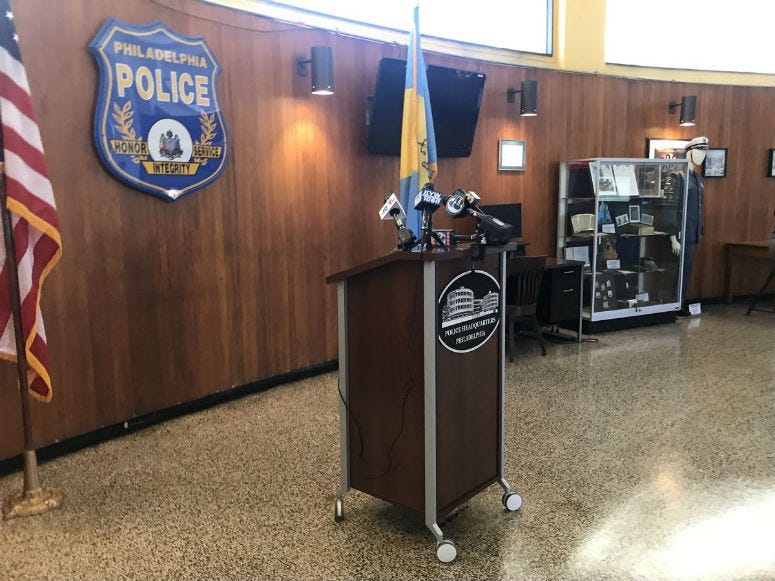 PHILADELPHIA (KYW Newsradio) — While the murder rate nationwide seems to be on a decline, more than 350 people were murdered in Philadelphia in 2018 breaking a decade-old record, and drug-related murders have spiked significantly.

According to police department statistics, both marijuana and the opioid crisis have been the primary motive for murder, which nearly doubled from 2017.

Ross says North Philadelphia's 25th District, near Fairhill and Kensington, has the most overall homicides.

READ: Violent crime is down in Philly, but shootings and homicides are up

"People are now going there to sell drugs, who don't live there. And as a result, that breeds competition, and competition leads to gun violence and gang wars," Ross said.

"We still get the typical fights over nothing, the arguments where it ends up someone pulls out a gun and out of emotions or what have you, just shoot and kill someone which is tragic in and of itself," he said.

"I want to reach a point where it's not just about, are we down in homicides. I am talking about a whole paradigm shift where you look at the whole situation, and you can see a mindset change that has overtaken many of our neighborhoods, where it is abnormal to see this, and not the opposite," Ross said.