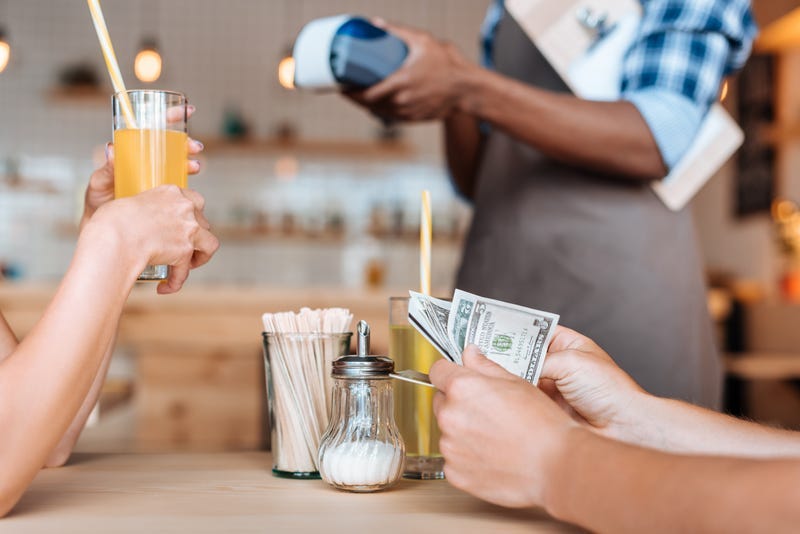 PHILADELPHIA (KYW Newsradio) — Philadelphia City Council has passed a bill that requires all businesses in the city to accept cash for payment. The vote was 12 to four after some debate on the council floor.   Councilman Bill Greenlee sponsored the measure, saying that accepting only bank or credit cards - as a few local businesses do - amounts to discrimination against those who can't get the cards.

Greenlee feels the bill places a minimal burden on businesses.

"It just says you have to take the monetary unit of the United States of America," he added.

But there was pushback.

Councilwoman Cherelle Parker said her district, which borders Montgomery County, could lose businesses with cashless policies, and councilman Allan Domb said it was too intrusive.

"We cannot continue to dictate how entrepreneurs choose to operate their businesses," Domb said.

The bill now goes to Mayor Kenney. His administration was split on the measure, with the human relations commission favoring it and the commerce department leaning against it. His chief of staff says the law department will review it before the mayor makes a decision on signing it.