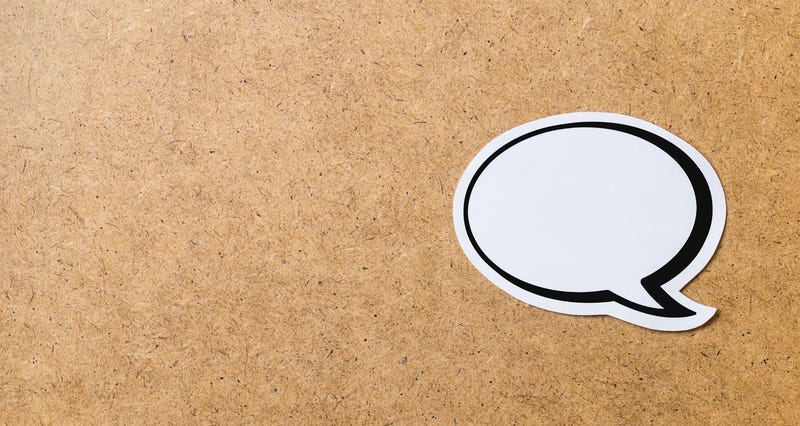 PHILADELPHIA (KYW Newsradio) — As tweets from Rep. Ilhan Omar stir up the debate among Democrats as to whether she was using anti-Semitic language, members of the Jewish Federation of Greater Philadelphia discuss what is anti-Jewish hate speech.

"These words have a history and a cultural impact that may have been unknown to her," Pelosi said.

But Naomi Adler, president and CEO of the Jewish Federation of Greater Philadelphia, says lack of awareness is no excuse.

"Identifying whether something is anti-Semitic has to be done in context, and if the person who's an elected official doesn't understand the history behind their words, they have to take the time to figure it out," Adler said.

Laura Frank with the Jewish Federation explains the history of anti-Semitic speech.

Particularly in the melting pot of America.

"The majority of the people who live in this country are from somewhere else. Everyday in Philadelphia, people celebrate their heritage," Frank said. "There is this double standard that's given to Jews who want to come out and celebrate their homeland and their connection to Israel. They're met with political opposition."

Frank explains the United States has a partnership with Israel for a multitude of reasons.

"They're a democracy, they're doing incredible things in terms of tech innovation.  They live by democratic principles of LGBTQ equality and women's rights," she said.

So what's the line between legitimate criticism versus anti-Semitic language?