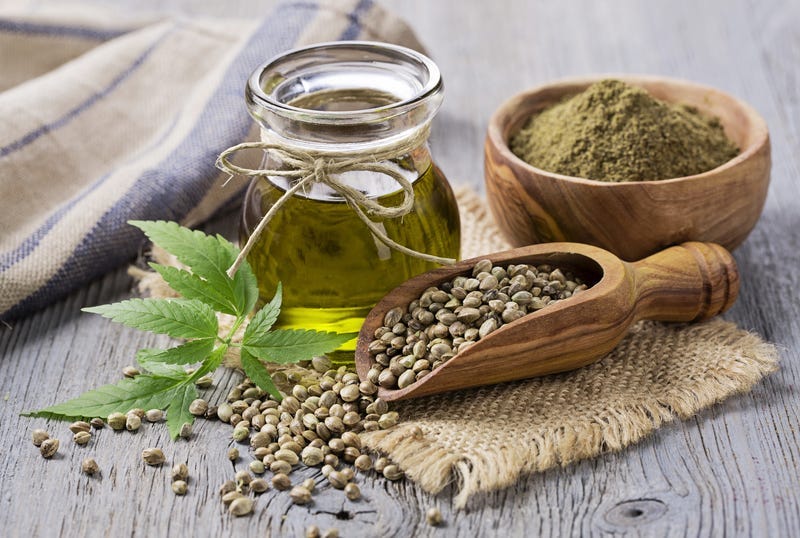 PHILADELPHIA (KYW Newsradio) -- With the approval of the 2018 Farm Bill came the legalization of hemp, a plant that's expected to become the centerpiece of a booming new industry. And Pennsylvania has big plans.

The Pensylvania Department of Agriculture has already received nearly a hundred applications from farmers who want to get in on the ground floor. Agriculture Secretary Russell Redding says the main challenge will be figuring out how to bring back a plant that was outlawed more than 80 years ago.

"It's not as though there was some vault of seed where we could go to and then be able to drop that seed into Chester County or Berks or Lancaster and say, 'okay, we're gonna pick up where we left off,'" Redding said. "We've had to restart all of that."

Redding says the new industry will also need machines that can harvest the plant, a supply chain and, of course, investment capital. That's where Philadelphia comes in.

"They're all components in Philadelphia, where you've got some of the best minds in chemistry, and manufacturing and distribution and finance," he said. "They're the elements that take industrial from where we are today and make it be a really viable and financially significant and meaningful crop for Pennsylvania."

Redding is not putting a timetable on when hemp's industrial infrastructure will be in place.