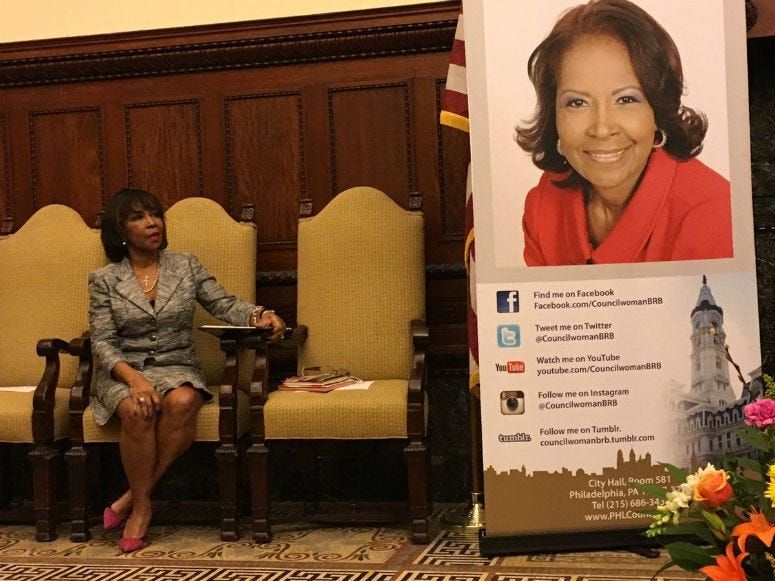 PHILADELPHIA (KYW Newsradio) — Philadelphia City Council passed a resolution to study the impact of the soda tax Thursday, but not before heated debate among council members as the tax remains a volatile subject in council.

While several soda tax supporters said they were voting for the study because they saw no harm in having more information, Councilwoman Helen Gym disagreed.

"I can see through a charade whose purpose is to drum up opposition that will only breed cynicism and distrust on a signature initiative in this city," Gym said.

RELATED: Changes to soda tax proposed in City Council, but no details provided

Councilwoman Cherelle Parker also opposed the study resolution, saying it was unnecessary - council commissions studies all the time without resolutions. She also questioned the timing of the resolution and a companion bill to phase out the soda tax, accusing the sponsors of weaponizing the issue as an election tactic.

"It will significantly impact those people, particularly in council districts that are being funded from the (soda) industry," she said.

Chief sponsor Maria Quinones-Sanchez denied that she was politically motivated.

"The timing of this is appropriate because it is until recently that this has been declared lawful," Quinones-Sanchez said.

Sanchez lost one of her six co-sponsors on the tax phaseout bill.

In a letter to the council president, Councilwoman Blondell Reynolds Brown asked that her name be removed from the bill, though she did vote in favor of the study resolution.