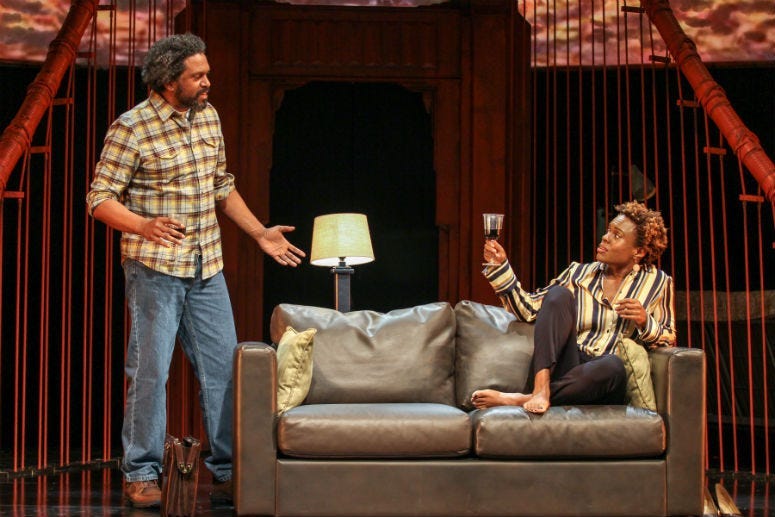 PHILADELPHIA (KYW Newsradio) — The Philadelphia Theater Company is starting a new annual tradition in an effort to expose theatergoers to plays written and produced by women and writers that might need more visibility.

The theater is the first in the nation to commit to featuring one work per year from The Kilroy's List, a collection of underproduced plays by female and transgender playwrights.

But, as director Nataki Garrett explains, it's not about race.

"They get up, they have coffee, and then they try not to break each other's hearts. They try to live authentic and fulfilling lives," Garrett said.

"The more we're able to see ourselves without the barrier of difference between all of us, it just makes the world easier to live in," Small said.

"How to Catch Creation" opens Wednesday night at the Philadelphia Theater Company. You can find tickets here.