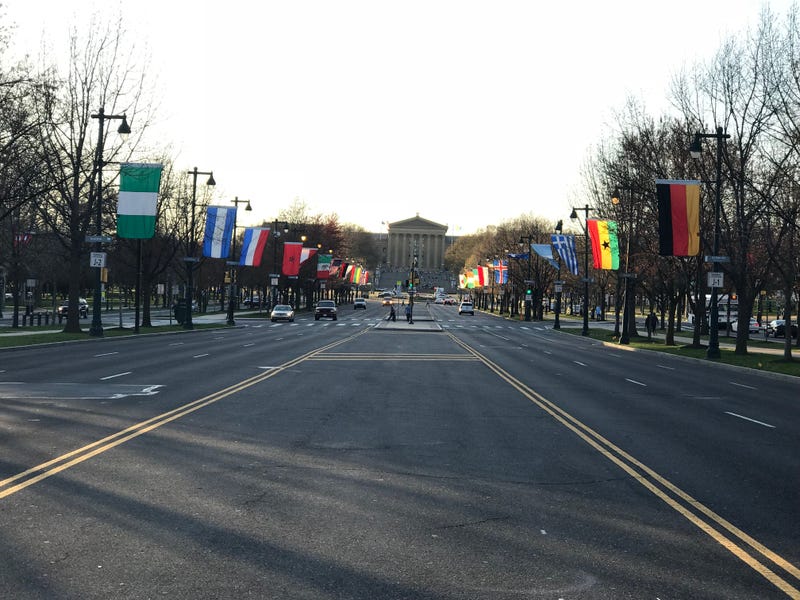 PHILADELPHIA (KYW Newsradio) — Despite rumors and misunderstandings, the Philadelphia Women's March is still scheduled to go on as planned on Jan. 19.

The National Women's March has been under scrutiny this year, but Philadelphia Women's March board member Deja Lynn Alvarez says while the Pennsylvania chapter of the national march will be holding a rally in Love Park on the same day the Philadelphia group marches on the Parkway, she points out that the two groups are not connected.

But Alvarez stresses there is no animosity between the two groups.

"And essentially, we just came to the agreement that we're all women and that we don't need to fight with each other," she said.

She says while politics may have played a factor in inspiring women to rally, "women have not been considered for long before Donald Trump came along."

Despite inner turmoil causing some funds for a sound system to be frozen, "we have a great list of speakers, we have some of the female politicians that have just been voted into office," she added.

The main message they want to send out is that "when we come together we can get more done," she said.