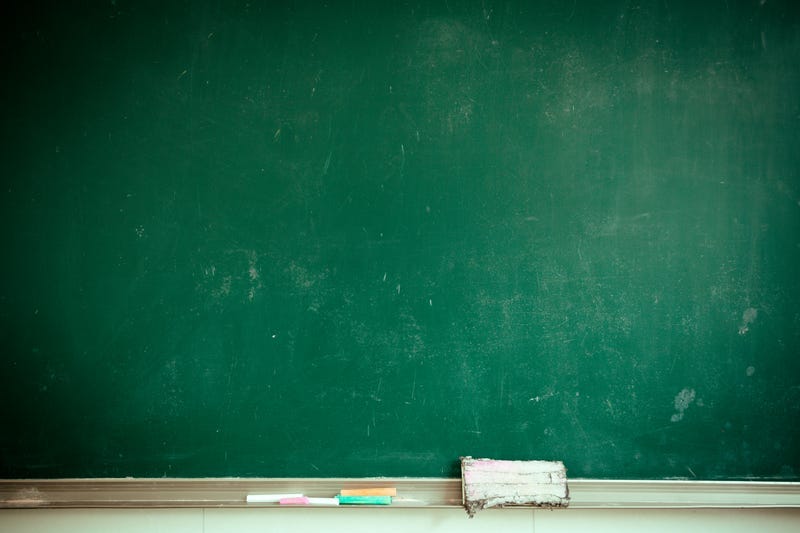 PHILADELPHIA (KYW Newsradio) — Philadelphia officials plan to pull all their remaining students out of the Glen Mills Schools after a Philadelphia Inquirer investigation found a history or abuse and cover-ups there.

Human services Commissioner Cynthia Figueroa says it was horrifying to read the accounts of more than a dozen students who'd been beaten while at the school for boys in the juvenile justice system.

"It was incredibly heartbreaking and just distressing for any child to have that experience," Figueroa said.

The cases go back years and not all the victims were from Philadelphia, but Figueroa says it highlighted concerns she's had since the first report of abuse, last summer, when she stopped intake to Glen Mills.

"We're not going to reopen intake and I think there's a clear necessity to review whether we'll ever be able to send kids there again," she added.

In the meantime, DHS, with the public defender and probation department, will be working on alternative placements for the students who remain. There were 143 students when she closed intake lass summer. There are currently less than 50.

Glen Mills officials could not be reached for comment as the school's phones were not working. A message for the head of the school's board was not immediately returned.

CORRECTION: An earlier version of the story implied that the school had turned its phones off. A spokesman later clarified that high winds had knocked them out.