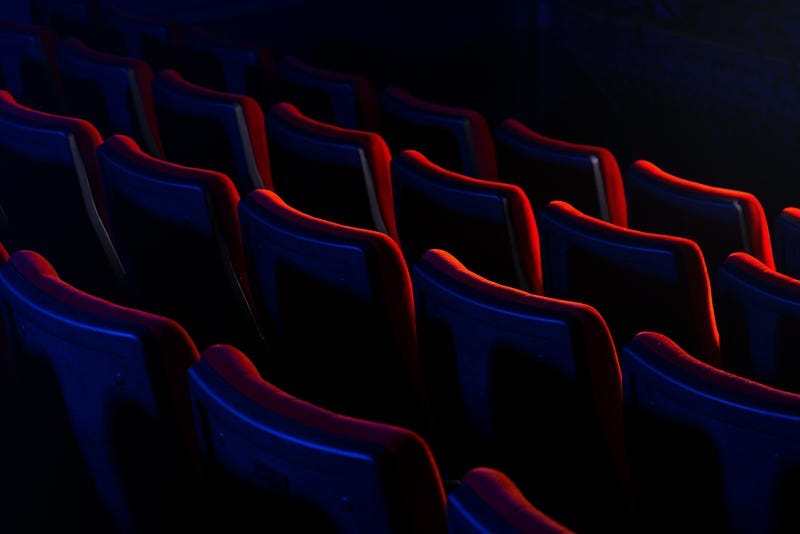 PHILADELPHIA (KYW Newsradio) — The start of Earth Month brings the return of the Philadelphia Environmental Film Festival to Center City.

Festival organizers waded through more than 300 films submitted from 47 countries before settling on 54 that will be featured on two screens running simultaneously throughout the weekend.

She says while viewers can explore such weighty matters as climate change, pollution and poaching, it's not all doom and gloom.

"There's a Saturday morning just for families with a great film about elephant rescue. And that's put together with some great little shorts for families," she added.

There's also something new and unique.

Artistic director Alexandra Drobac Diagne says you can go on a  journey to Africa without leaving the theatre lobby.

"You can sit on a stool and have this helmet on and be immersed in sound and sight and feeling of being in the plains of northern Kenya, and seeing herds of animals coming towards you and running past you and turning around to see things in the sky and in the water and it's a wonderful experience. And we're offering this ten minute experience," Diagne said.

The festival opens this Friday at the Philadelphia Film Center on Chestnut Street near Broad.