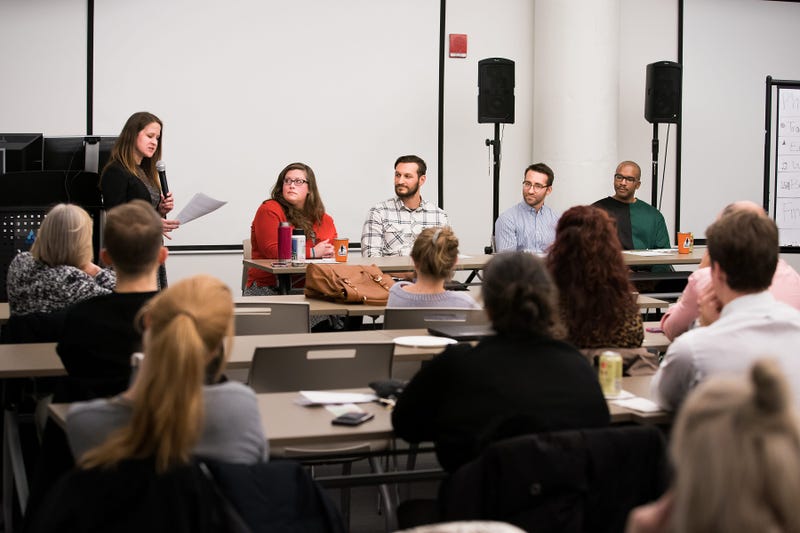 PHILADELPHIA (KYW Newsradio) — Although Philly is continuing to enhance its streets, energy use and livability, sustainability experts issued the city a report card with a just-barely passing grade.

Green Philly hosted a panel of experts to discuss the “state of sustainability” in Philly and where improvements can be made.

When it comes to construction, co-founder and editor-in-chief Julie Hancher said they questioned the impact of tearing down old buildings or developing brand-new ones.

“How could you repurpose old buildings versus just constantly building new buildings,” she explained, which is “another important aspect that a lot of people don't talk about from a sustainable and urban environment.”

Other panelists took issue with the lack of parking required for new construction, or the promise Mayor Jim Kenney made when he took office to provide 30 miles of bike lanes.

The city currently has 5 miles of bike lanes, and Kenney is in his second term, according to panelist Randy LoBasso, Bicycle Coalition of Greater Philadelphia policy manager.

“Philadelphia has the highest percentage of bike commuters versus other cities, however, there are not many protected bike lanes,” Hancher added. “The Bicycle Coalition is making many strides to increase those.”

Despite an average transit grade, Hancher said the city gained points for its ambitious energy goals.

Green Philly graded the city a C overall. The panel gave Philly a C for transportation, a C+ for energy and a B for building use. The waste removal category received the worst grade, a D.