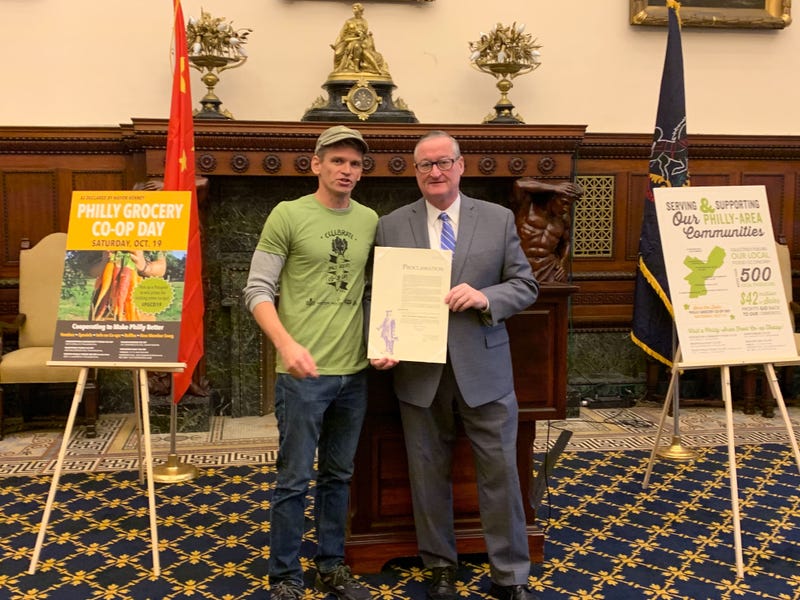 Jon Roesser, general manager of Weaver's Way Co-op, says he hopes Co-op Day brings attention to the benefits of shopping at or being a member of a cooperative business.

"With co-ops, there tends to be a lot less economic leakage where money is going outside of the region," Roesser said.

"Weaver's Way and the four other Philadelphia co-ops combined support over 500 independent local businesses," he said.

He says there's a big difference between corporate chains and local businesses.

She also says co-ops aid in the fight for social and food justice.

"And co-ops have been a way for Black and brown people throughout history to work together to establish something for themselves."

Roesser said if you live in a community where there's no grocery store nearby, and you're waiting for a for-profit chain to put one in your community, don’t.