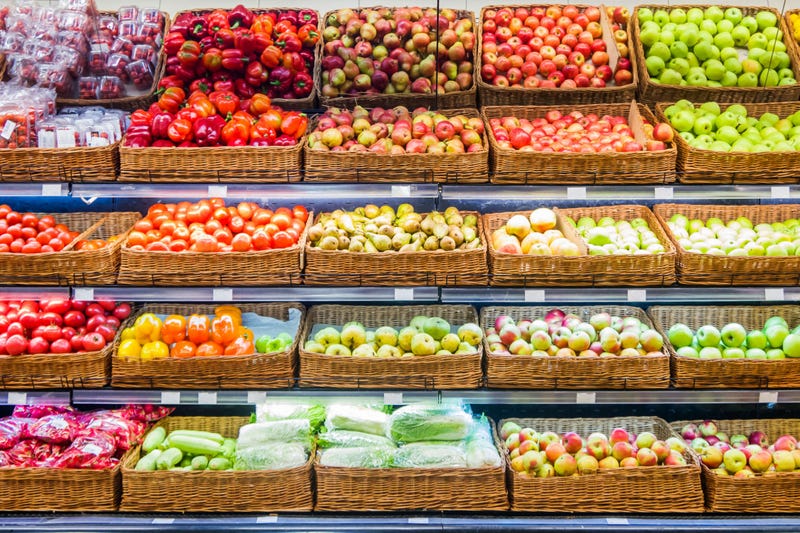 PHILADELPHIA (KYW Newsradio) — A report out this month that measures Philadelphia's food retail environment shows that, while there have been improvements in accessibility to fresh, healthy foods, stores that sell those items are outnumbered by those that sell unhealthy food and products.

Dr. Cheryl Bettigole, director of chronic disease and injury prevention with the Philadelphia Department of Public Health, says their Neighborhood Food Retail in Philadelphia report shows that there has been a significant increase in the number of stores within walking distance that sell fresh produce.

However, Bettigole says, for improving public health, that's not the full picture.

"The bad news in the report though, was the tremendous amount of unhealthy food in most of the city; and we felt like quantifying that was actually important."

She says to promote a healthy lifestyle, there has to be a balance.

"Our concern about the widespread marketing of unhealthy products is that it normalizes those things."

Bettigole said that they expected to see unhealthy food being sold in low income neighborhoods.

"We saw real difference between low-income neighborhoods and better-off neighborhoods, but overall, four out of every five stores in the city met the definition of what we call 'low-produce,'" Bettigole said.

"The breadth of it surprised us. You know, how much this affects very, very large swaths of the city and the fact that there are only a few parts of the city where the ratio's different. Places like Chestnut Hill and Mt. Airy have a higher ratio of healthy to unhealthy food, but for most of the city that's not the case."

Dr. Bettigole says that's important, because accessibility to both healthy and unhealthy foods can have a huge impact.

"If I fill my kitchen with fruits and vegetables, and I keep the unhealthy products out, when I come home from work and I'm tired and my willpower is not at its best, I'm probably going to eat something healthy because I don't really have a lot of choices.," she said. "If I put a big bag of potato chips on the counter, and I get home from work and I'm tired and I'm trying to make dinner, the odds are much better that I'm going to eat those potato chips."