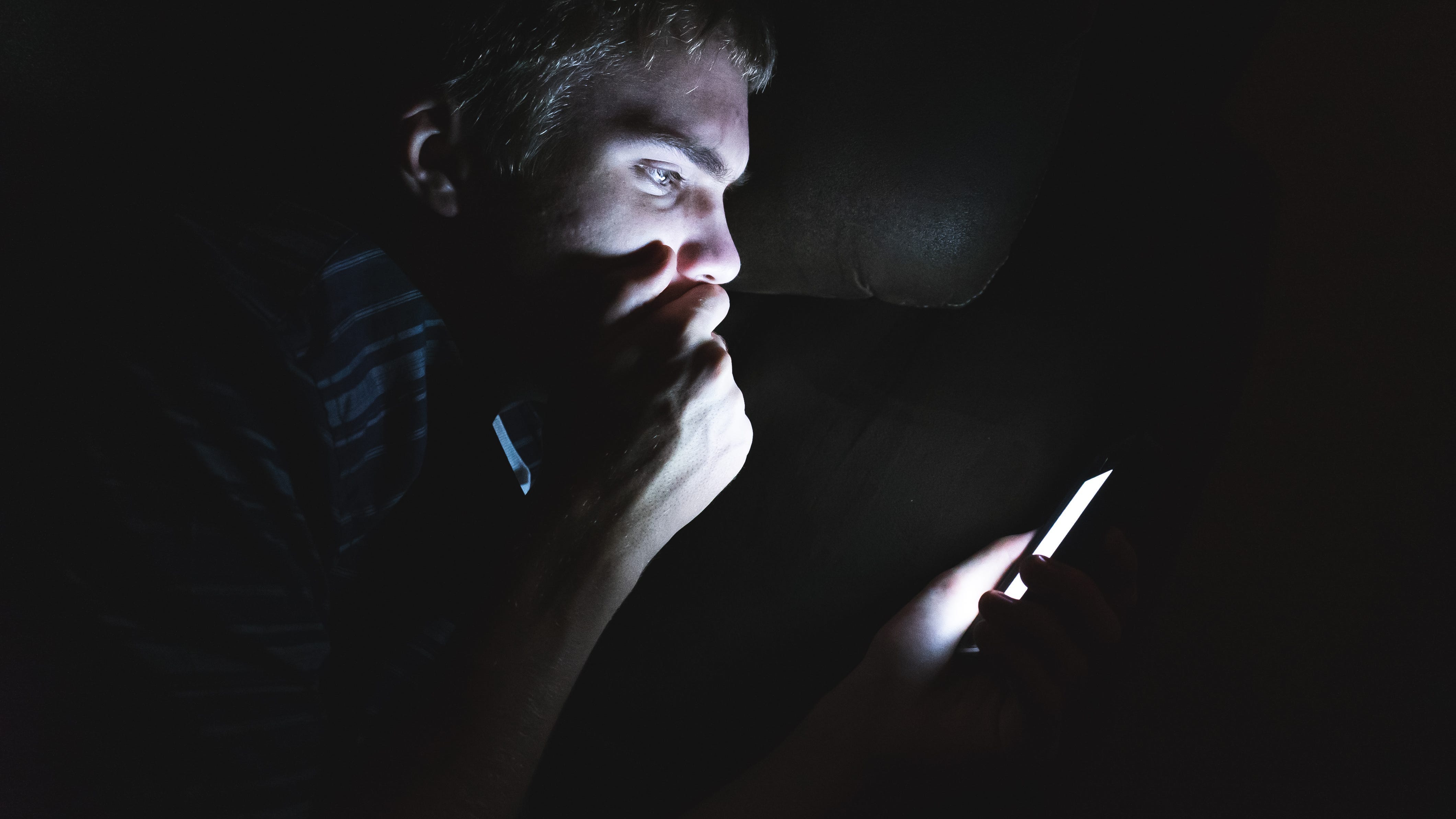 'Doomscrolling' Could Be Hurting Your Mental Health

“What we've essentially been able to do is we've been able to create basically a Monopoly and Pokemon Go adult fusion game,” he explained.

Longhorn said the game gives people a chance to explore their city as they compete with others to get property.

“The Liberty Bell is absolutely a property that you would be able to purchase shares of. We're using real life venues and properties and points of interest and incorporating those things into a mobile game. People love it, it's the biggest piece of feedback we get,” he added.

Longhorn said the game, which was released a few weeks ago, has already attracted tens of thousands of players from around the world.

He added that in the game’s version of Philadelphia, you can see City Hall, the Comcast Center and even Liberty Place in totally new ways.

“We have data points of property and points of interest around the globe, and we've overlaid them on really beautiful Google maps,” Longhorn explained.

“That property and those shares will start to accumulate virtual currency, virtual cash. It will be like you’re collecting rent,” he said.

The game is currently available for free in Google and Apple stores.